All departments except for health and social care and education will see real terms cuts to their budgets over future years. Prior to the Chancellor’s announcement, there had been speculation that planned rises to R&D spending would be scaled back from ambitions laid out by the Government, including in the Levelling Up White Paper. Such action would have harmed future productivity growth which is so desperately needed to improve the national economic outlook and to achieve local and regional levelling up aims.

Yet, despite the gloomy outlook presented by the Chancellor and Office of Budget Responsibility at last week’s fiscal event, the research budget remained relatively intact whilst innovation was reaffirmed as a cornerstone of the Government’s plan for growth alongside energy measures and infrastructure investment. 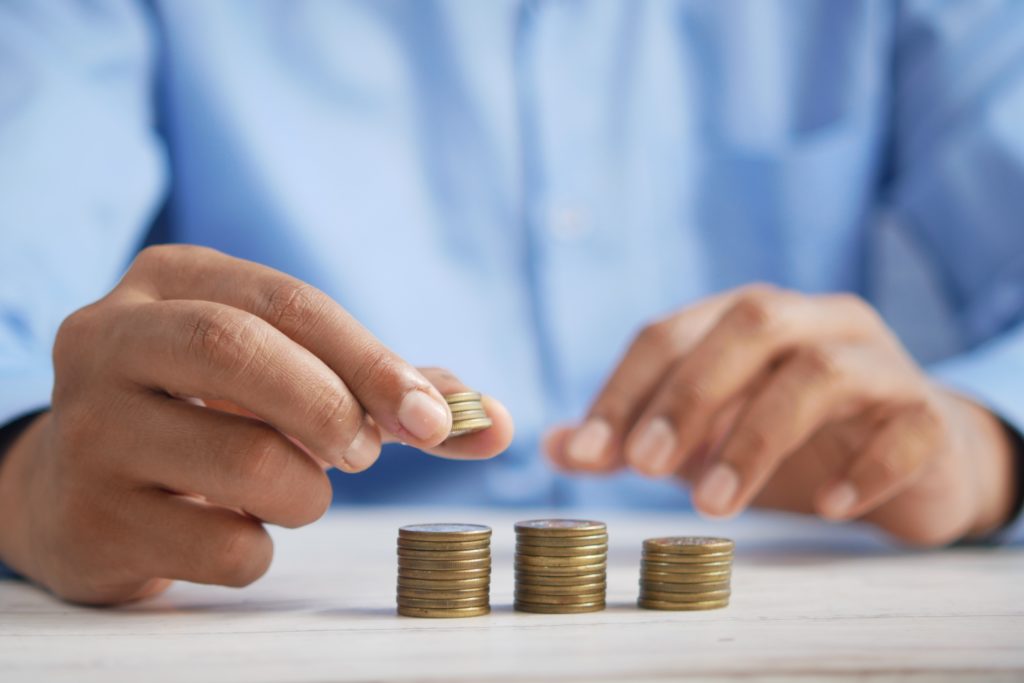 Three key points from the Autumn Statement that affect the future of research, development and innovation:

The Chancellor announced that the research budget will be protected and reaffirmed the Government’s commitment to raising public spending on R&D to £20bn by 2024/25, in line with plans given in last year’s Autumn Statement. Although protected in cash terms, this does therefore represent a real-terms cut given the high levels of inflation over the past year. Regardless of the real-term cut, the planned rise in R&D spending does still mark a notable increase of around £5bn, or a third, from spending in 2021/22 and is in line with ambitions laid out in the Levelling Up White Paper. This is good news for researchers in the public sector and those in the private sector engaged in collaborative cross-sector innovation. Depending on the spatial distribution of additional funding, it could contribute to levelling up regions outside of London and the Greater South East. It is not clear what will happen to funding beyond 2024/25.

A target of (at least) 2.4% of GDP investment in R&D maintained

The 2017 Industrial Strategy set a target to increase investment in R&D from 1.7% to 2.4% of GDP by 2027 to bring the UK in line with the (then) OECD average and turn the nation into a ‘science superpower’. The Autumn Statement did not appear to row back on this aim given that the research budget was protected. Achievement of the 2.4% target has been assisted by a recent update to the methodology used by the Office for National Statistics to measure business investment in R&D. The significant revision means that the 2.4% target may have already been achieved and that it may even be exceeded given the planned R&D spending rise up to 2024/25. It’s worth noting however that the OECD average rose to 2.7% of GDP by 2020, and peer nations such as Germany, Japan and the United States spend in excess of 3% whilst South Korea and Israel spend considerably more. 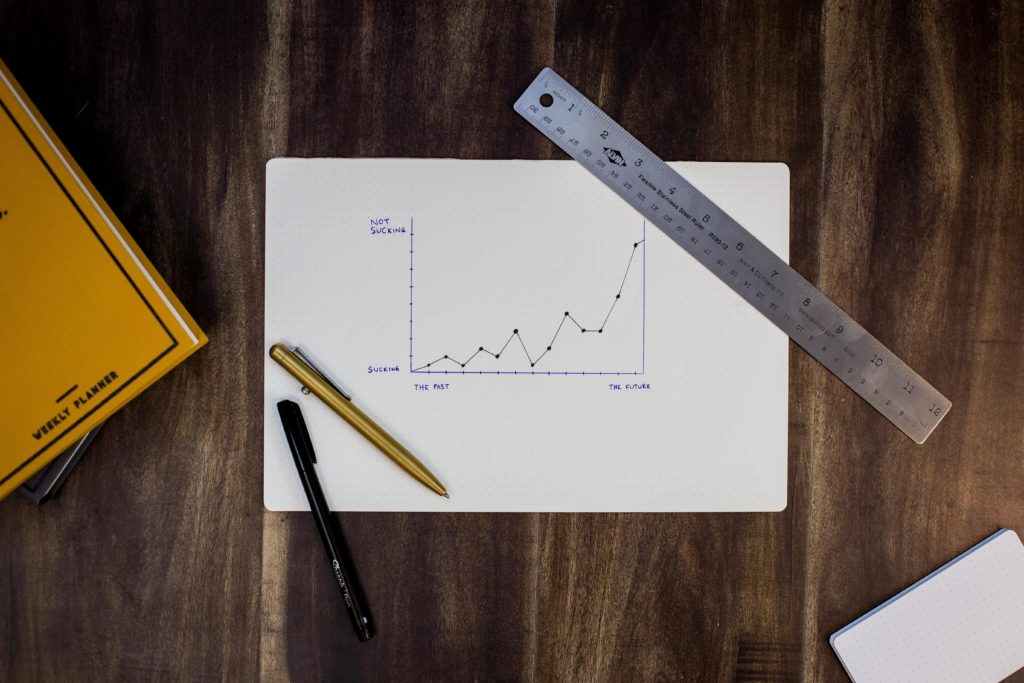 The short-lived Truss administration introduced Investment Zones as part of The Growth Plan in September 2022. The Zones were intended to support growth through the conferring of tax and planning advantages and were open to combined authorities, upper-tier local authorities and devolved administrations across the UK. A new approach was announced in last week’s Statement that will refocus Investment Zones on a ‘limited number of the highest potential knowledge-intensive growth clusters’ to leverage local research strengths, which spells good news for research-intensive universities. Further details are expected to be announced early next year.

View City-REDI’s overview of key announcements and analysis of the impact on the West Midlands.