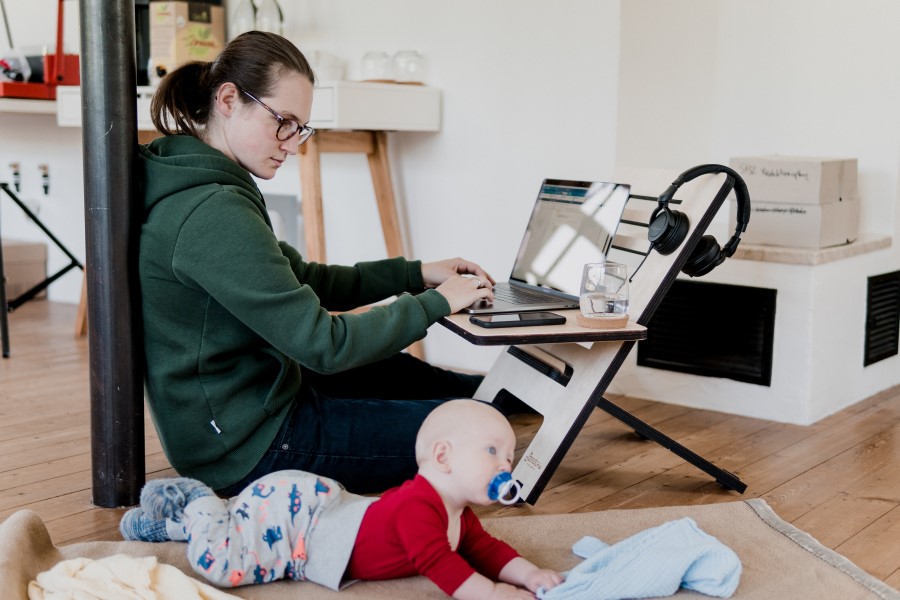 In the second part of a blog looking at home working and the return to the office, Professor Anne Green and Rebecca Riley look at the motivation to return to work, how homeworking is impacting on inequality and what the future might mean for home working.

Motivation to return to offices

Cities remain largely empty of workers, there is limited evidence that certain workers are returning:

It is yet to be seen what impact the return of school will have in enabling people to return to the office. Which makes the next 2 weeks critical to understanding the longer-term shifts. However it is expected this will still be a phased return, and so far the government request to return has had limited impact. There are strong motivating factors preventing the return:

Key to return will be how disadvantages are perceived, such as: 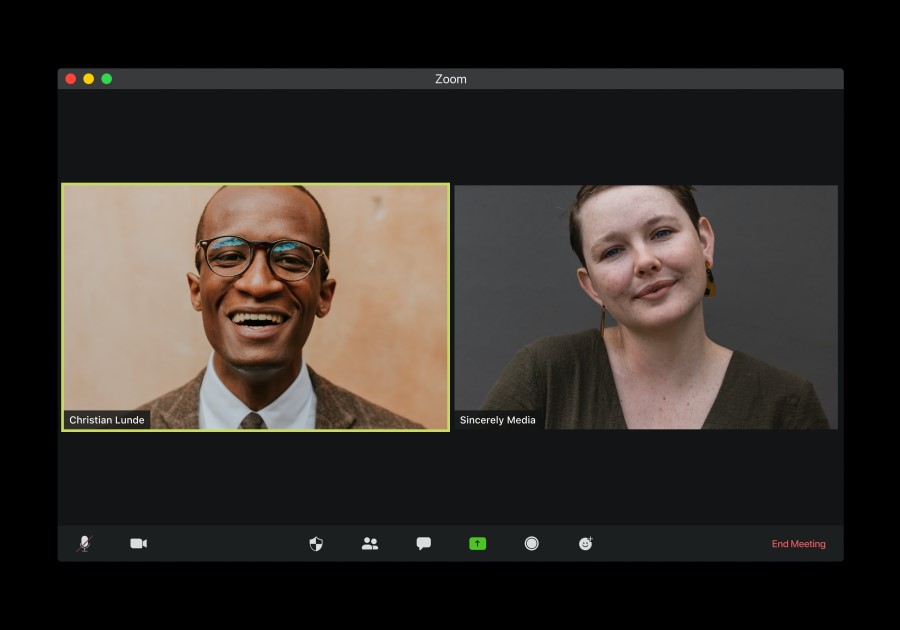 Employers also need to have the motivation to bring their staff back to the office. The experience of the move to homeworking, however, has helped to shift the opinions of many employers, including previous barriers around the reliability of IT, trust and productivity away from the office. Many companies were already moving to flexible workspaces (as regional work on the Business and Professional services sector by WM REDI has already highlighted) and the home has just become part of that flexibility.  Most offices will need to reduce capacity by 30% to 50% to respect social distancing and those impacts will make for strange office spaces, including limited face to face meetings, one way systems, no canteen facilities, and queues for washrooms.  This will leave many wondering what the advantage of being in an office is?

This is reflected in what major employers are saying: 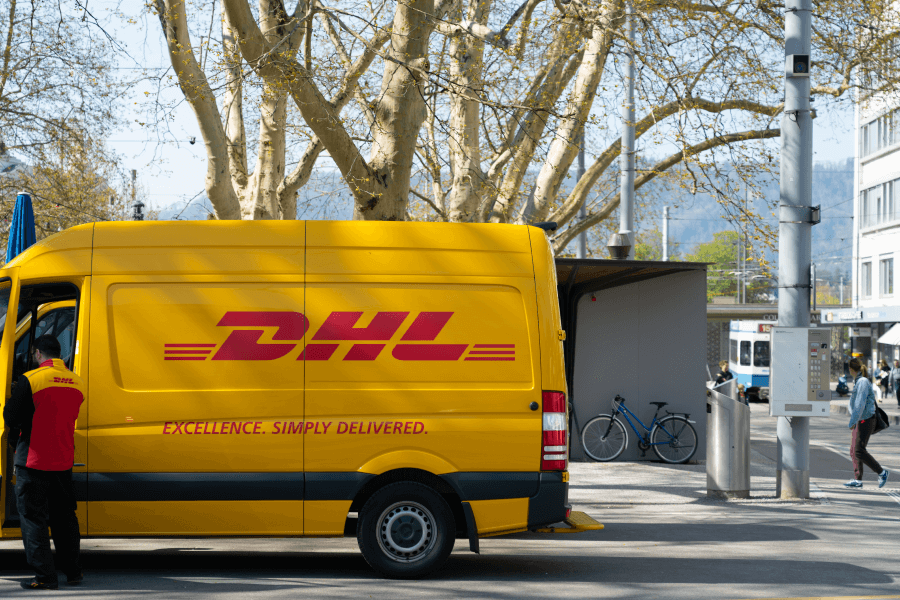 Return to the office and inequality

This situation is creating a greater inequality, where low paid service workers have no choice but to return, even though for many occupations they are at higher risk (as identified in earlier monitors). There are also significant risks for those in the gig economy, some of whom rely more on face-to-face contact and may not be covered by employment rights.

People who were excluded before and missed out on inside conversations may face exclusion again as the return to work happens, as those with care responsibilities, disabled, or vulnerable will be amongst the last to return and face greater issues in returning to the office.

This will again change the face of cities and the scale and type of commuters. Women, BAME groups and young people already hardest hit are likely to be under greater pressure to return to service jobs. 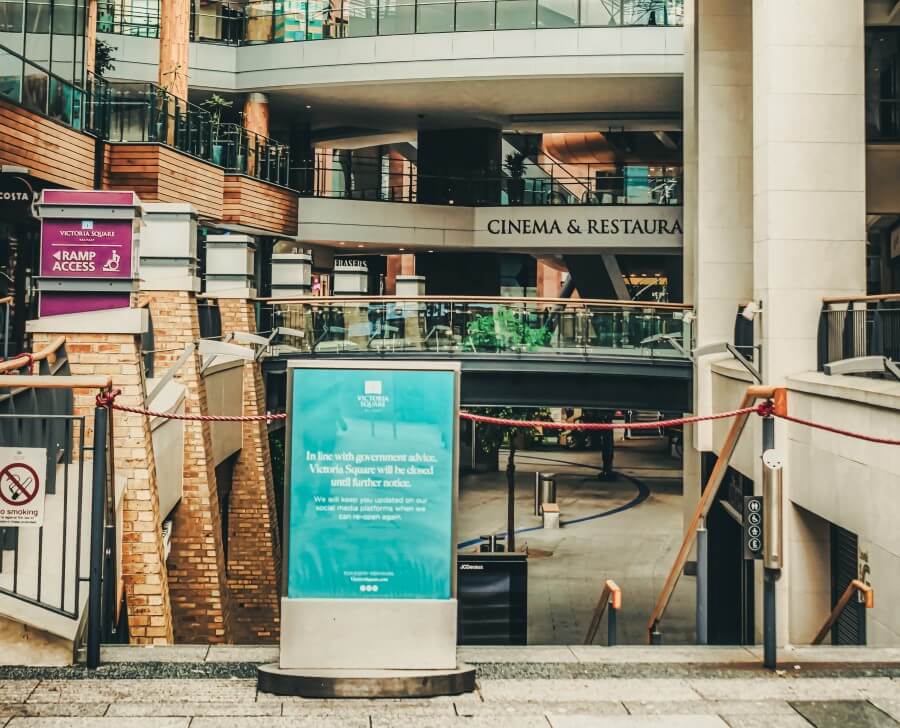 Looking to the future

The consensus amongst commentators is that the experience during the Covid-19 pandemic has accelerated the trend to remote working. This is particularly the case for the highly-qualified in professional, associate professional and managerial occupations. Many of those working remotely have adapted to doing so and to date the experience has not had negative implications for productivity.

In the USA Professor Nicholas Bloom at Stanford expects that a more hybrid way of working will emerge, with people whose jobs enable them to do so – notably highly educated managers and professional workers in the service sector. As a result, he expects spending in city-centre bars, restaurants and shops to reduce by more than half as economic activity shifts away from city centres to suburbs and rural areas. He suggests that city centres will no longer be as attractive as formerly as places to live for young, highly educated people.

The need for social distancing counters a reduction in office space requirements as a result of a decrease in numbers of people in offices at any one time. High-rise buildings in the centres of the largest cities face challenges of reliance on public transport for commuting and use of lifts in buildings. As a result, Nicholas Bloom suggests that demand for office space will shift to more suburban industrial parks and low-rise buildings.

Those able and choosing to work from home for some or most of their time are likely to want larger residential accommodation to facilitate remote working and are likely to be willing to substitute longer for less frequent commutes. This suggests a shift in residential preferences to areas with cheaper housing, and/or places well-connected high-amenity cities. Quality of life for the highly-paid is likely to become more important. Conversely, higher-paid jobs may continue to concentrate in major centres – such as London and Edinburgh – with commuters travelling more frequently to their jobs there. Such a trend might operate to the disadvantage of Birmingham and other major regional cities outside London. However, attractive suburban areas, towns, cities and rural areas in the West Midlands would likely be popular in residential terms.

There is no consensus amongst commentators about prospects for the larger high-cost cities. However, reports from Bloomberg (see here and here) and the Brookings Institution in the USA suggests that increased remote working has the potential to spread economic opportunity, particularly in tech sectors, away from cities such as New York, San Francisco and Seattle. With a greater spread of activity away from high-cost areas disparities in wages might lessen, so reducing territorial polarisation.

However, not everyone can work from home efficiently. Some do not have space at home and/ or access to quality broadband to enable them to do so. Some do not want the social isolation of the lack of face-to-face contacts. Some jobs cannot be undertaken remotely.

This suggests that a trend towards greater hybrid working for some will lead to greater socio-economic inequalities.