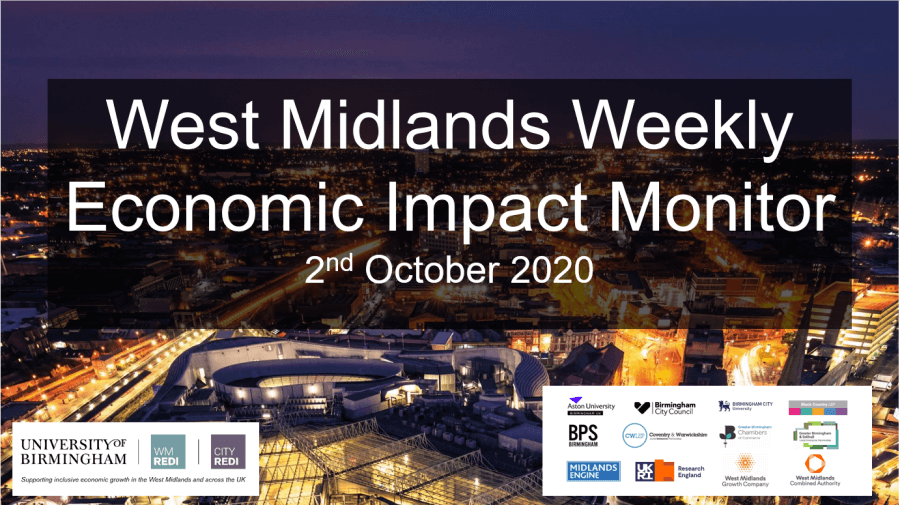 This week, the ONS published a review of the last 6 months, and the effect the pandemic has had on people. As time has gone on more people believe it will be more than a year before life returns to normal, the lockdown has raised anxiety and it remains above the levels pre-COVID, but happiness has levelled back to levels similar to that pre-COVID. We are seeing cases rising across the EU and increasing restrictions in the UK, as the government balances health and the economy.