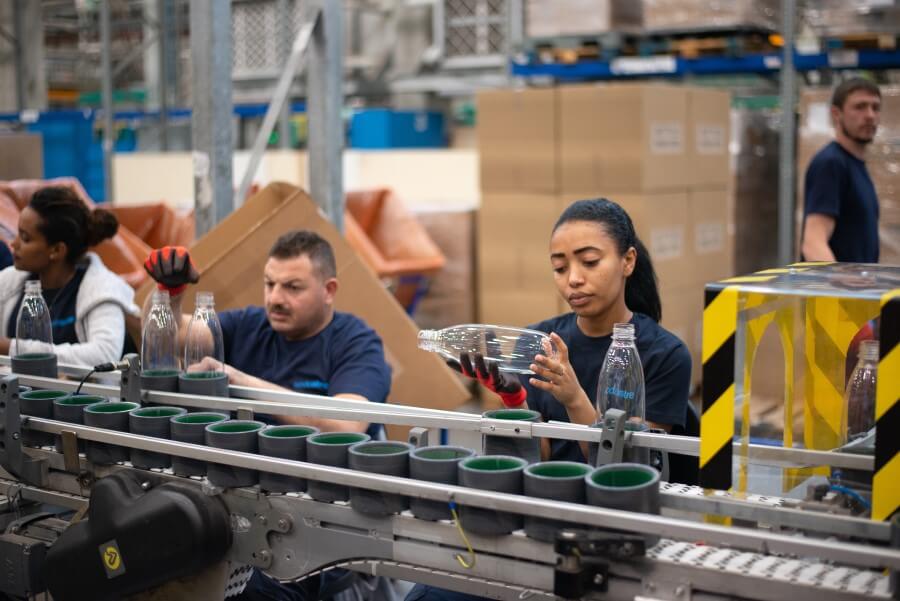 Welcome to REDI-Updates. REDI-Updates is a bi-annual publication which will get behind the data and translate it into understandable terms. WM REDI staff and guest contributors will discuss various topics, with this first publication focusing on how inclusive growth can be a tool to tackle regional imbalances across the UK. In this article, Dr Raquel Ortega-Argiles and Nikolaos Terzidis discuss some of the factors behind the declining employment of low skill workers compared to high skilled workers and uneven wage growth across different skill groups.

In recent decades, employment restructuring in the industrialised world has been characterised by declining employment in low-skilled workers compared to high-skilled ones accompanied by uneven wage growth across different skill groups. The ongoing academic and policy debates about the causes of these changes point to the global fragmentation of production processes and domestic skills-based technological progress as the two main explanations.

Econometric work by the proponents of technological progress has focused on new technology-skill complementarities. During the 1980s and early 1990s, automation was seen as one of the main causes to explain labour market developments. The main argument is that the skill-biased nature of technological innovations with the introduction of high-tech capital increases the demand for high-skilled workers. At the same time, automation substitutes routine-based employees, a characteristic of medium or low-skilled employment. Taken together, this dual effect is reflected by a higher demand for skilled relative to unskilled workers, after technological change has occurred.

In the early 2000s, stimulated by the ascension of China to the World Trade Organisation (WTO) in 2001 as well as the decreasing transportation costs and the decline of trade barriers, trade and in particular import competition became an important explanation of labour market developments in developed countries. The direct impact of trade on labour markets is quite straightforward. Increased import competition decreases domestic employment in import-competing sectors (the majority of them characterised by large shares of low-skilled employment). 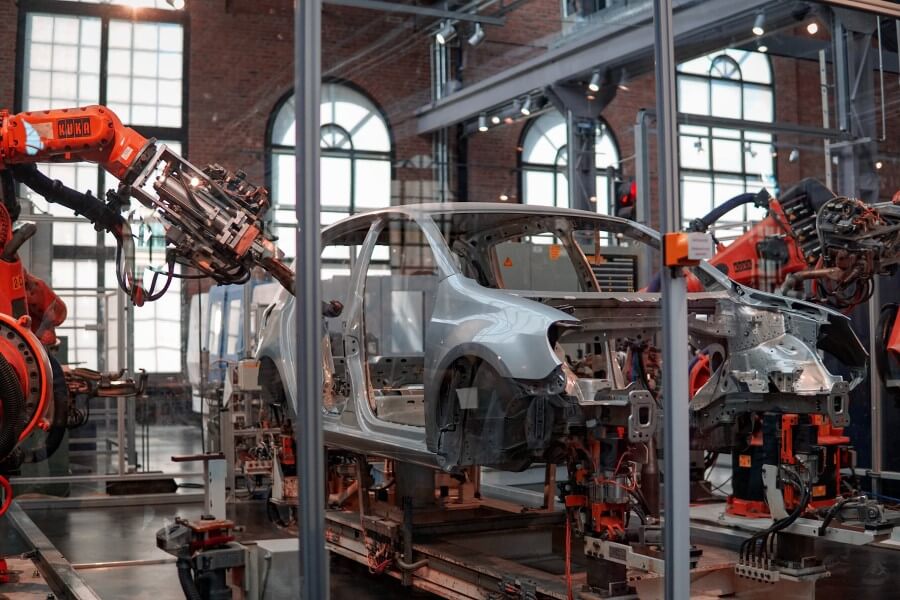 As well as the above direct effects, the theoretical literature also identifies secondary inter-sectoral spillover effects. In particular, there is a scale effect where the labour substituting effects of offshoring are affected by changes in the scale of the industry or firm. In particular, offshoring the least productive segments of production increases the average productivity with a positive effect on output and subsequent labour demand. In addition, the literature is currently exploring inter-industry spillovers between the local downward and upward linkages in the domestic industrial structure. In this type of analysis, the role of input-output linkages for understanding the factor market effects of international outsourcing is emphasised.

These unequal changes in labour and wage formation for different types of workers are often referred to as the “job polarisation” or “employment polarisation” (Goos and Manning, 2007; Goos et al., 2009).

Our recent and current research looks at the relative contribution of automation and globalisation on wages and employment. Our first piece, a meta-analysis based on ordered-probit and weighted least square estimations, shows that technological progress is more likely to harm low-skilled employment and it has had a greater impact on US labour markets comparing to EU ones (Terzidis et al., 2019). International trade, on the contrary, is more likely to benefit high-skilled employment. Our second piece, based on dynamic panel data estimations, looks at the local labour markets effects using Dutch data (Terzidis et al., 2017). The research shows asymmetric employment polarisation in local labour markets, especially among young and male local employees. We found clear effects of automation negatively affecting lower-paid jobs and positively affecting higher-paid jobs. Globalisation, measured by international trade linkages, has clear positive effects on low-skilled and high-skilled employment while no effect was found for medium-skilled workers. The effect of trade varies when we consider different age groups and trade destinations. More specifically, the regional pattern for job polarisation is also characterized by higher per capita income, high skilled employment (ICT and financial sector), labour utilization at a sub-optimal level and a lower population density. Overall our results point towards addressing local labour market rigidities at the regional level (EPL, wage inflexibility), increase labour market mobility and promote on-the-job training schemes.

More information about this project can be found in: