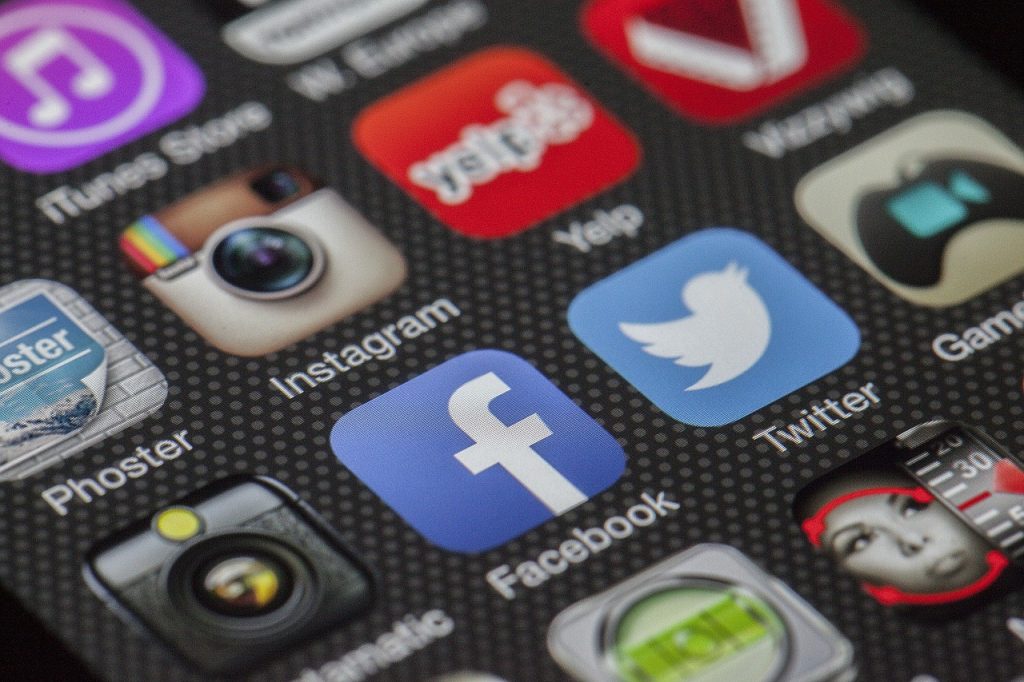 In a recent viral TED Talk, the British journalist Carole Cadwalladr accused big tech companies in Silicon Valley of threaten liberal democracies and becoming “accessories” to their alleged subversion. In particular, she recalled the Cambridge Analytica case and accused Facebook of acting as a tool to spread lies and misinformation that eventually made Leave campaign win in the controversial 2016 Referendum on Europe.

Ms Cadwalladr investigative journalist has shed a light on the connections between different right-wing movements in the UK and US and raised serious issues around the illegal use of data and the obscure origins of funding supporting Leave campaign.

Nevertheless, her attack against Facebook and the “gods of Silicon Valley” may prove to be groundless and misleading. The growth of anger against tech champions is widespread but hides a lack of understanding of the data-driven economy and how digital platforms actually work. Censuring digital technology for being the cause of a series of social dilemmas, which has affected Western democracies, is not a way to face reality. We should undertake an evidence-based analysis of the real causes of this revolt of many marginal regions and peripheries, spreading from the Trump success in the Rust Belt states to the Gilet Jaunes protests in France through the Five Star movement in Southern Italy.

In a paper published in Competition and Change, Marco Guerzoni and I try to explain that digital platforms are a new form of intermediaries organised around two well-known economic principles: direct and indirect network effect exploiting cross-groups externalities (also named multi-sided markets) and detailed information on their large consumers’  base, that we can generically call big data. There is nothing particularly obscure in their business model that, in most of the cases, is centred on advertising: any company or individual can pay to target their actual or latent costumers (or voters) in a marketing (or political) campaign. So, if any illegal activity has been carried out in the collection or use of data or in violation of any law, these must be persecuted, but otherwise, it is not clear why Facebook (or any other platform) should make disclosures on its procedures or algorithms which are its competitive advantage. Data-driven companies and digital platforms have established themselves as new intermediaries in information goods markets that were already oligopolistic. The nature of big data has triggered market concentration, but anyone familiar with predictive analytics knows the many limitations in its power, which acts to deter the abuse of it. On the one hand, without the selection of data dedicated to a specific problem, the risk of spurious correlation, overfitting and other predictive failures is still substantial. In addition, as far as data portability is ensured and consumers do not have switching cost and can grant their data to multiple parties, the risk of control over information is low. On the other hand, a trivial control on privacy issues can severely erode trust people placed in the “neutrality” of platforms and destroy their competitive advantage based on continuous innovation.

When someone does not understand how data is processed and algorithms work, they tend to attach magic or evil properties to the predictive capabilities of machine learning. Even worst, often our conjectures grow bigger when we are not happy with a political outcome. In contrast to this, in 2013, the Washington Post published an article with the enthusiastic headline: “Obama, the big data president”, celebrating the use of technology that contributed to the 2012 US campaign.

In such a digital witch-hunt, a growing sentiment calls for filtering of digital contents and welcomes more regulation as the overarching solution to many of our structural problems in the physical world, including the crisis of democratic representation. Are we really sure that a digital market for information fully controlled (censored?) by an authority would be securer than one where publicly traded companies compete for profit and can fail if they don’t generate value for consumers and shareholders?

Even assuming that Ms Cadwalladr is right and Facebook has actively facilitated a marketing campaign which featured “fake news”, there is no evidence that the very same lies made Leave win the referendum.

Ms Cadwalladr’s claims are based on a few interviews and anecdotic knowledge gathered in Ebbw Vale a former steel working area in Wales. She cannot understand how in a “left-wing Labour stronghold”, 62% of the electorate could vote Leave. Many genuine liberals cannot understand how working class people can believe in a fantastic invasion of Turkish migrants and do not see the astonishing EU funded infrastructures, which are supposed to regenerate the region. Yet, a good journalist should investigate further. To what extent have electoral lies reached the population and truly affected their vote?  Were they really worried about migrants, or were there other motivations behind the way the voted in the referendum? Have investments by the EU already generated a tangible change in the conditions of these people?

One does not need to be an economist to find some figures that describe another reality of deprivation and daily struggle. According to ONS data unemployment in 2011 was between 7% and 8% against an average in Wales around 4.3%. In the Blaenau Gwent area, people who received at least one benefit (including work benefits) were around the 25% against the 17.4% at the national level, suggesting a high rate of underemployment or low salaries. The percentage of social rented housing is twice the Welsh average. Looking at the workforce, Ebbw Vale has 20% less higher and intermediate managerial, administrative or professional households than the national average and people who have no qualifications are 36% against 25.9% in Wales.

If this picture does sound not convincing, in 2017, James Bloodworth published an article in The Observer on the economic condition of Ebbw Vale, stressing its dramatic socio-economic conditions and the need to foster new training policies aimed at requalifying and retaining workers in the region.

If we are interested in the truth then we should not look to scapegoat big tech companies. Following the crisis, liberal democracies have failed to deliver what we rightly expect from them: freedom and justice as a result of widespread prosperity. People in the peripheries of many Western countries and cities have not yet seen the value of globalization. They perceive themselves as being left behind and used the polling booth to express their protest. We may be worried about the results of elections and referenda fuelled with rage and fear, but to fight populism or, even worst its fascist and racist drifts, we should recognise the underlying causes of the problems and pursue new redistributive and development policies which are inclusive for all, not only for already successful cities and prosperous regions.

This blog was written by Massimiliano Nuccio, Research Fellow, City-REDI.