The story of Birmingham’s post-industrial decline in the twentieth century is well known. However, any visitor to the city centre today can’t help but notice its urban renaissance in the twenty-first. From the revitalised New Street station to the glass tower blocks at Snow Hill, major regeneration projects are visually transforming the city. Many of these are clustered around rail hubs. Indeed, much of this development is predicated upon the greater connectivity with the capital that HS2 will unlock. With the government finally confirming that the high-speed rail project will go ahead, we should expect greater investment into property and space in coming years.

However, there is a curious puzzle at the heart of the city’s contemporary growth story. On current trends, the data show that Birmingham is becoming more ghettoised, with greater concentrations of marginalised communities in certain places. Homelessness and poverty rates have increased. The use of food banks has skyrocketed. Economic growth has thus been decoupled from improving the living conditions of many people living in the city.

Our research project, “The Democratic Foundations of the Just City”, interviewed stakeholders in urban planning and politics to enrich the existing quantitative data on Birmingham. What emerged was a picture of a “doughnut” city. The growing prosperity of the urban core within the ring road is not trickling down. We are concerned about both inner-city areas, where there are high concentrations of ethnic minorities, as well as large housing estates on the urban periphery, where a greater proportion of the population is white than the city average. How can people in these communities share in the city’s development? 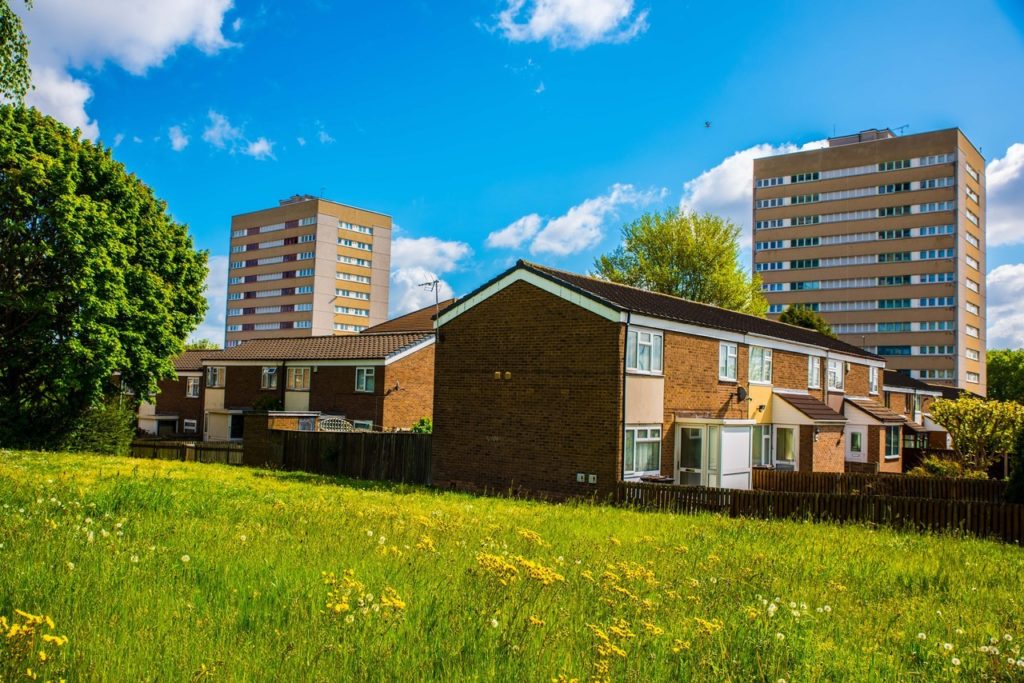 A mix of connectivity, skills investment, civic engagement and leadership with a vision for the future is required. In our report, we make eleven recommendations. To take one example: while the council’s leadership talks about inclusive growth, it remains unclear by which mechanisms this will be actually delivered. Inclusive growth urgently needs to move beyond words to action. Moreover, must economic inclusion necessarily be contingent on eternal growth, despite the planet’s finite resources? Would it not be better instead to frame this issue in terms of creating an “inclusive economy”?

One action could be socially-minded procurement by the anchor institutions in the city, including universities, hospitals and local authority. Evidence elsewhere shows this can support jobs and the local economy through keeping the revenue in the area, instead of moving capital offshore through multinational firms.

Despite the huge power imbalance between local and national government, we also encourage public and private actors in the city to speak with one voice in calling for a soft Brexit that protects the “just-in-time” model of industrial production and logistics in the area. All reputable analyses have repeatedly shown that a hard Brexit (or “Australia deal” in the government’s latest Newspeak) will have a really damaging effect on the city’s economy in the short- and medium-term.

Finally, if Birmingham truly wants to become a socially “just” and fair city, more work has to be done to engage with hard-to-reach communities. There is great potential here. The city is one of the most diverse in Europe and could become a model of community integration, participation and multiculturalism. Learning from best practice in civic engagement – such as digital platforms used elsewhere in Europe, or building on the success of the USE-IT! community research model right here in Birmingham – is crucial for building a city that is inclusive in every sense of the term.