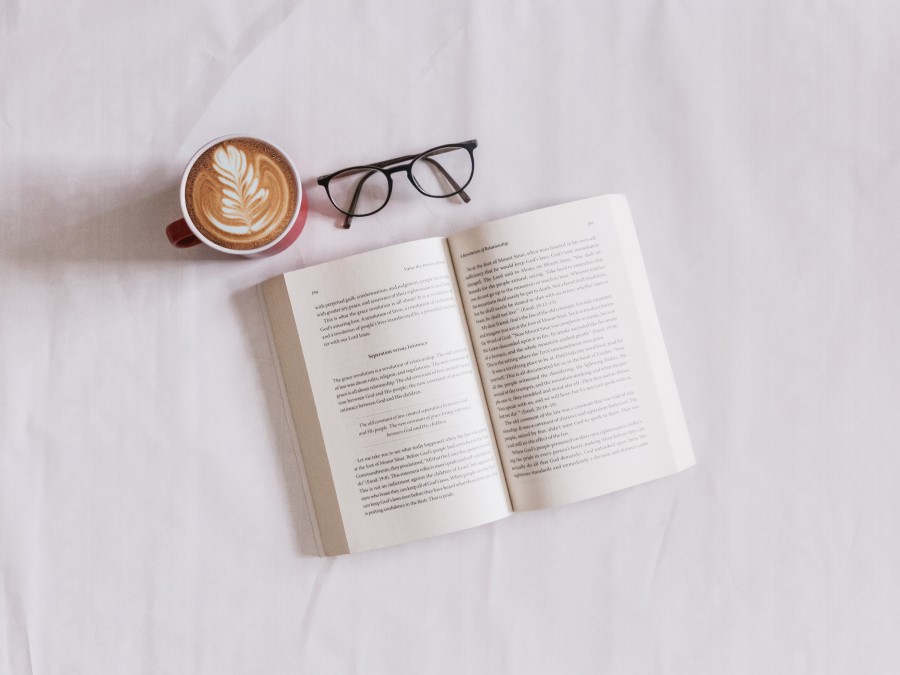 As the COVID-19 pandemic forces people to stay at home, it is increasingly changing our ways of living and working. Major phone networks and internet providers in the UK have reported a surge in demand whilst the online streaming platform Netflix has reduced its streaming quality to respond to increased traffic. Remote working tools such as Microsoft Teams have suffered outages as their numbers have spiked, newspaper sales have plummeted and online book sales have surged. Numerous articles are appearing online with advice about how to use the lockdown productively. Suggestions range from home workout classes to deep cleaning your kitchen cabinets, making photo albums, enjoying virtual theatre, or taking the time to read more.

Over the coming weeks, as people might have more time on their hands due to the pandemic, City-REDI members will share with you reviews of suggested titles that we have enjoyed reading in our areas of work.

The Wealth and Poverty of Cities. Why Nations Matter by Professor Mario Polèse

I first came across the book at last year’s North America Regional Studies Association Conference where Professor Polèse launched the book. Polèse is Emeritus Professor at Montreal’s Institut National de la Recherche Scientifique. In the book, he questions why some cities have succeeded in providing a good quality of life and a decent standard of living for most of their citizens whilst others have failed to do so.

His key messages include that successful cities have a multitude of requirements – he outlines Ten Pillars of Urban Success – and that “the success/or failure of cities is never just a city story”. Indeed, Professor Polèse argues that nations are crucial to the success of cities because successful city economies rely upon a “functioning “national” state”. He maintains that focusing just on how cities drive wealth neglects the wider impact of technological change and outside events. By presenting cities as reflections of the societies in which they are created and arguing that their uniqueness stems from the different cultures that they are the products of, Professor Polèse effectively links literature on urban economics to the literature focusing on culture and institutions.

The book is composed of eight chapters. Each either compares the experiences of several cities or focuses on in-depth analysis of a single city. The reader is taken on a journey from Vienna, to Port au Prince, to Boston, to Paris, to Montreal, to Los Angeles to name just a few of the cities studied. The examples are very good. However, some from third world cities, whilst interesting, are less relevant to modern urban economies. The book is at its strongest when discussing the strengths and weakness of North American cities, Paris and Vienna.

To give just a few examples:

What I found particularly interesting is the manner in which Professor Polèse weaves personal anecdotes of living and working in the different cities with statistical analysis of socio-economic trends, key urban economics literature and the history of urban development in each city. Such an approach is crucial to how Professor Polèse’s broad definition of wealth that refers both to material wealth (measured in terms of wellbeing, income or product per capita), and places that are “pleasant” to live and work in.

The ten factors, which Professor Polèse identifies as being crucial to whether cities succeed or fail span governance, skills, connectivity and chance. They are a sensible choice and in relation to the UK have parallels to the factors outlined by Professor Michael Parkinson in the 2000s. When analysing the experiences of the different cities, Professor Polèse shows how these factors play out in practice. Whilst innovation, consistent institutions and leadership are not stressed as much in the pillars as they could have been, this is likely to be the result of the choice of cities by Professor Polèse. If he had considered cities such as Lille in France, which has benefitted significantly from its mayors in raising its representation at the national level, he may have placed greater weight on the positive influence of some of these factors.

Insights for the West Midlands

It is a shame that apart from one footnote, the book does not consider experiences in the UK (although Professor Polèse has focused on the UK more in other works). Nonetheless, the book offers several interesting insights for the West Midlands.

Professor Polèse stresses the value to cities of having at least one high-quality university accessible to all. His examples illustrate how the location of universities within cities is crucial. The decision in the 1960s by the provincial government to locate the University of Québec at Montreal downtown in an area with strong subway links has been crucial to the regeneration of the area and the growth of a start-up cluster. By contrast, the relocation of universities from central Paris to the suburbs has weakened the city’s place as a centre of learning and led to the creation of “sterile” campuses. The opening of The Exchange building in the centre of Birmingham offers many new opportunities for the university to play an active role in the development of the city and the wider area.

The book places considerable weight on the culture of areas, emphasising the importance of citizens enjoying living in their area and sharing common goals. Traditionally, there has been a lot of competition between different parts of the West Midlands. The examples in the book suggest that in the British context, the West Midlands Combined Authority and the elected Mayor have a strong role to play in creating a sense of place for the West Midlands.

Coronavirus is nothing if it is not national and international. The extent to which cities will fare over the next few years will fundamentally depend on the economic, political and social impact of Coronavirus. For example, will key infrastructure projects such as HS2 happen given the massive spending already committed by central government to mitigate the impact of Coronavirus? Does this prove how important luck and chance are in the growth of a successful city?