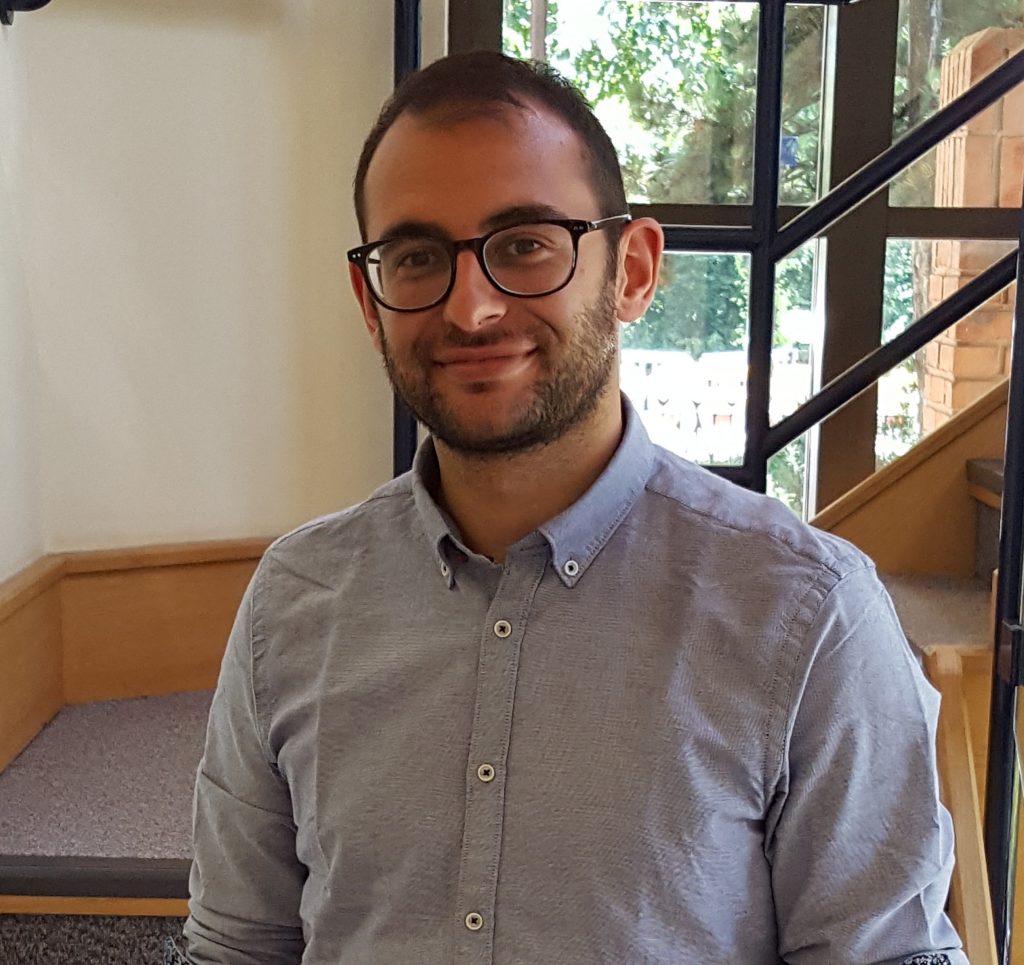 I am an economist mostly interested in income distribution, regional disparities and the link between demographics and the labour market. Since the beginning of my academic career, I was attracted to understanding the economic and social implications of the different regional productive specializations, first for the case of Galicia (where I come from) within Spain, but soon I extended my scope to larger economies, linked with the concepts of comparative advantage, location of production and trade. I tend to see the economy as a circular flow of transactions, commodities and even persons, heavily influenced by a general equilibrium point of view, but also taking into account the particularities of the place where those transactions happen.

My first academic steps took place at the Institute of Development Studies of Galicia (IDEGA), which belongs to the University of Santiago de Compostela, working on the project of estimating the contribution of tourism for the Galician economy by means of an Input-Output model. That multisectoral methodology developed by Leontief almost a century ago, so conceptually simple but at the same time very data demanding, is still the core of most of my work nowadays, of course with several extensions and refinements.

My doctoral dissertation dealt with the effects that tourism consumption has on the overall Galician economy, in terms of output but also in terms of income and welfare of the households. Briefly, the topic of tourism has special particularities that make it very important for local economies. Among them, its territorial dependency, which means that its demand cannot be separated from the amenity or landmark that originate it, ultimately implying a monopolistic power of the local government over the demand for tourism in a particular area. In the scarce related literature, tourism is considered to have the potential of providing job opportunities for low-income households. However, in the case of Galicia, the low VAT tax (at that time 10%) for the characteristic products (restaurants, hotels, etc.) makes that the government cannot compensate the earnings of the medium and high-income households associated with the visitors’ expenditure, contributing to a slight increase in income inequality.

During the last few years, I also had the opportunity of being a visiting researcher in the University degli studi di Salerno (Italy) for 3 months in 2012 as a PhD student, and also a postdoc visiting researcher in the Regional Economics Application Laboratory (REAL) of the University of Illinois (USA) for 12 months between 2015 and 2016, followed by another year in the Global Economics and Management department of the University of Groningen (The Netherlands) between 2016 and 2017. Additionally, I am a member of the European Regional Science Association (ERSA), the Spanish Regional Science Association (AECR), the International Input-Output Association (IIOA) and the Hispanic-American Input-Output Society (SHAIO), participating regularly in their annual conferences.

I consider my research position at City-REDI as a great opportunity and a very motivating step in the development of my academic career, as my main fields of interest fall very close to the research lines pursued by the Institute, i.e. economic modelling, regional economics and policy evaluation. I strongly believe that I will enjoy working in such a dynamic and high-quality research environment with all my new colleagues!