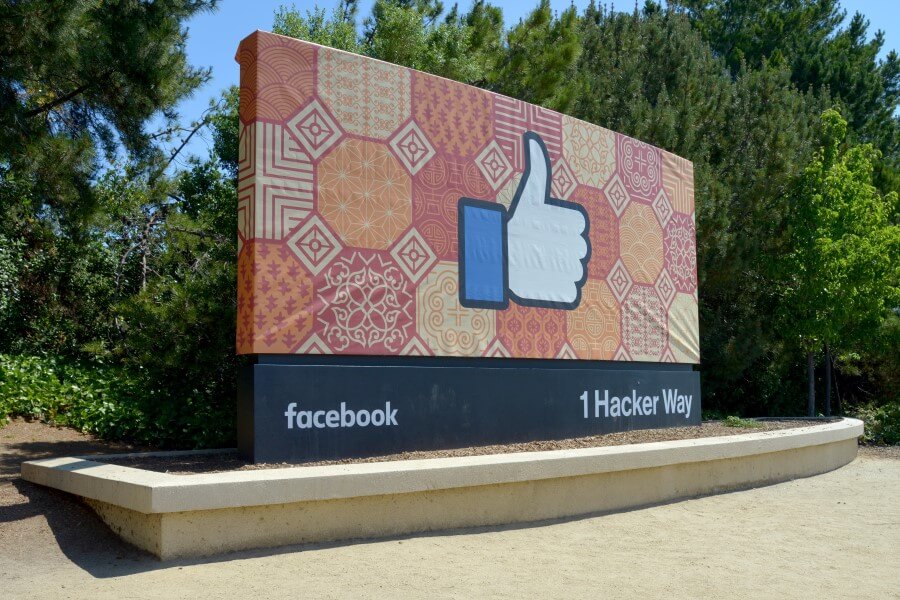 Plans to create three UK “innovation accelerators” are seen as giving city regions and their universities the chance to foster inclusive innovation locally – but those regions have been urged to break free of a Whitehall vision that “swallows” the Stanford-Silicon Valley “myth”.

The Westminster government’s recent Levelling Up White Paper, aimed at boosting the UK regions, detailed £100 million in funding to pilot three accelerators – in Glasgow, the West Midlands and Greater Manchester – within a broader goal to increase public investment in research and development outside the Greater South East by 40 per cent by 2030.

The innovation accelerator plan, seen as likely to be rolled out nationally if the pilots are successful, is described in the White Paper as aiming to “replicate the Stanford-Silicon Valley and MIT-Greater Boston models of clustering research excellence and its direct adoption by allied industries”.

In Greater Manchester, the innovation accelerator will be a project already underway, whose independent science adviser is Richard Jones, chair in material physics and innovation policy at the University of Manchester. Innovation Greater Manchester will be centred on “a fairly robust local governance” system involving a “triple helix” of private sector, Greater Manchester Combined Authority and the universities, who will work together on a plan that boosts the whole conurbation, said Professor Jones, an influential voice on the need to rebalance research and development spending and decision-making regionally. 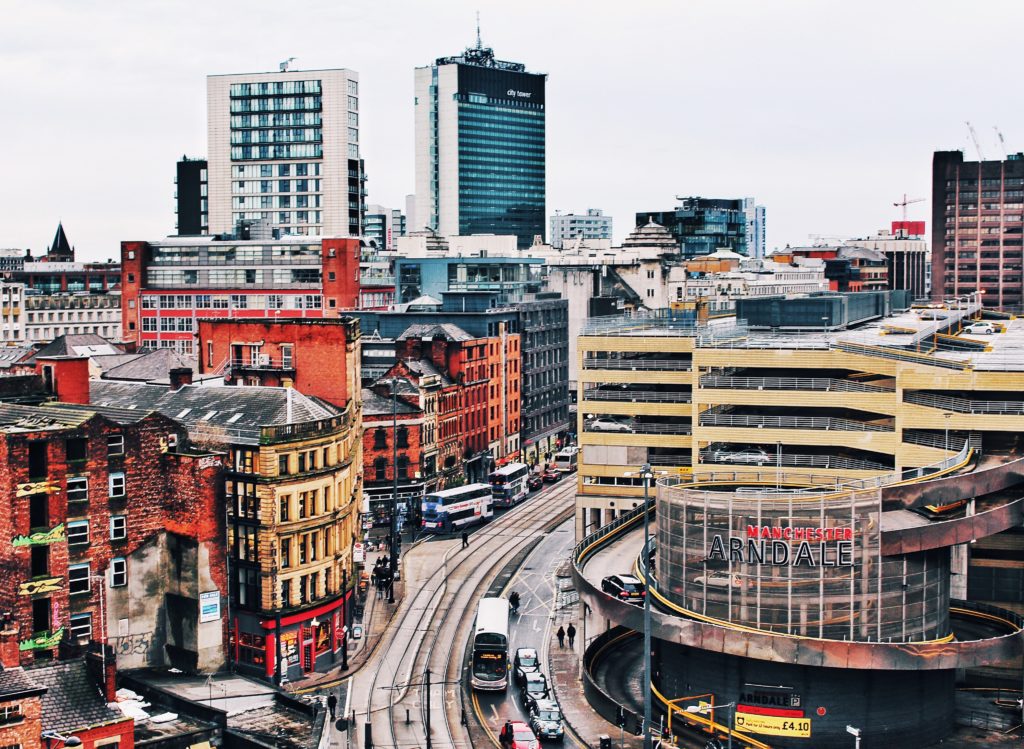 Part of his argument is that low skill levels in a struggling local town like Rochdale are not a “supply side” problem to be remedied solely by more training – but that solutions must focus on helping local firms become more innovative to increase demand for higher skills, leading to higher productivity and wages.

The key is to identify innovative companies and work with them to further support innovation and skills, said Professor Jones. “Bringing that skills part of the equation is something we can do locally that’s more difficult to do from the centre,” he said.

On the West Midlands accelerator, Simon Collinson, deputy pro vice-chancellor for regional engagement at the University of Birmingham, said: “What we understand is that the [West Midlands] Combined Authority will probably get the money directly, although that’s currently not clear.”

The regional shift in research and development funding generally means universities “will be nervous…that this may not come through the standard [UK Research and Innovation] channels” and that “more of the money might go to combined authorities or to firms, to commission universities”, said Professor Collinson, director of Birmingham’s West Midlands Regional Economic Development Institute. However, he argued that “a shift in that direction is probably a good thing”, as “it’s right we [universities] are forced into partnerships to do this job for the region”.

One key decision for the innovation accelerators to make will be which sectors to support. Professor Collinson said that while central government tended to “simplistically parcel up the country” on innovation strengths, his institute had been able to offer more nuanced analysis to the West Midlands Combined Authority, tracking emerging local firms and skills in “creative content and gaming”, for example, alongside strength in bigger fields such as manufacturing of energy-efficient hybrid vehicles, aerospace and professional services. 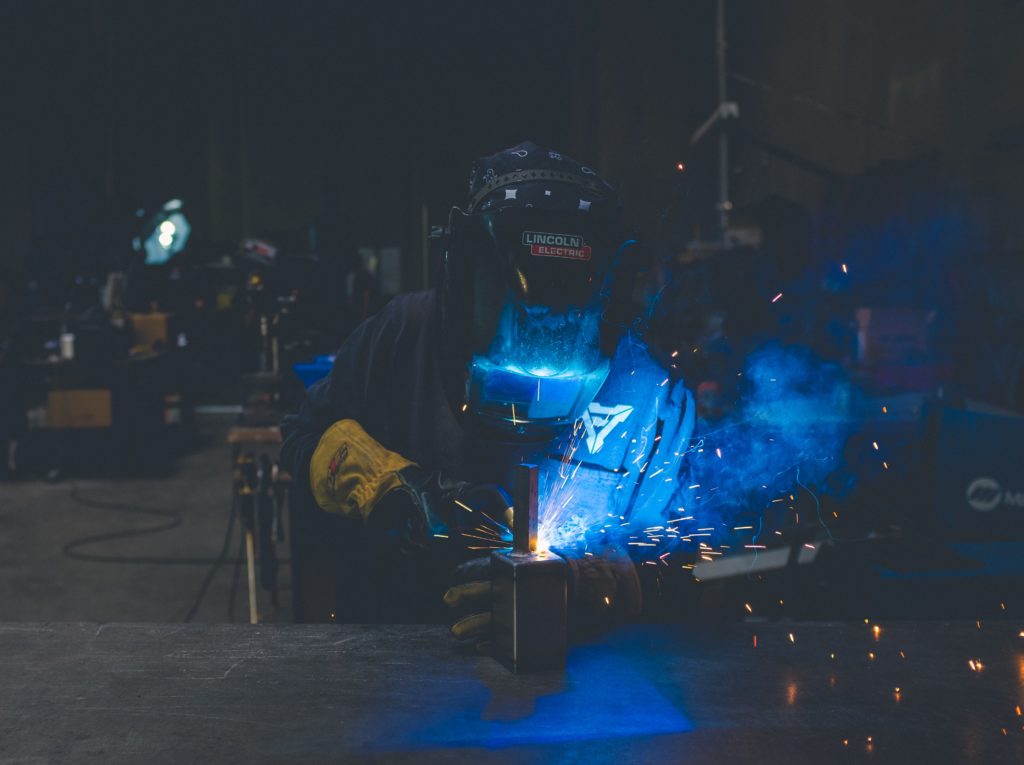 The Myth of Silicon Valley

However, there is concern that central government’s understanding of innovation appears limited to the venture-capital-funded, tech start-up Silicon Valley model that sprang up around Stanford University.

The White Paper suggests the government has “swallowed hook and all the myth of Silicon Valley”, and it should “stop thinking this is the only model”, said Dan Breznitz, the Munk chair of innovation studies at the University of Toronto and co-director of its Innovation Policy Lab.

Professor Breznitz, author of Innovation in Real Places: Strategies for Prosperity in an Unforgiving World, added: “If you care about levelling up, realise that this [the Silicon Valley model] is a bonanza for the very, very high skilled and the financiers. That does not offer good jobs for anyone else.”

His book stresses that innovation is a multi-stage process of which invention is only one phase, and that nations such as Germany have excelled in innovation without unleashing the massive inequality Silicon Valley has by specialising in sections of the process other than the “novelty” stage. 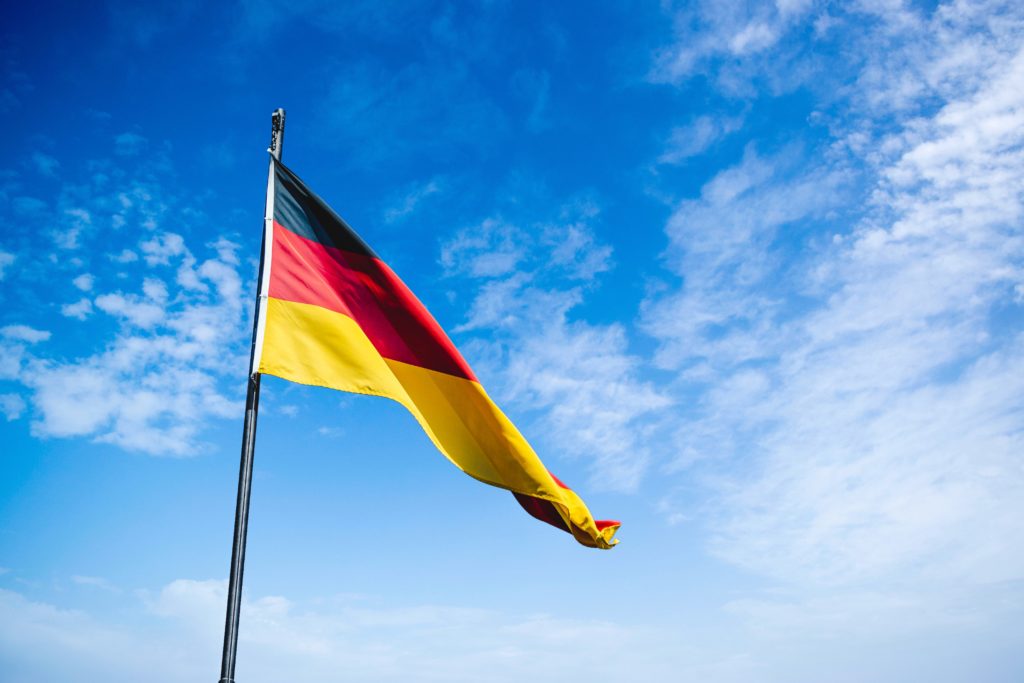 Professor Collinson said that while research and development analytics in the White Paper were “really strong”, the problem is that “the aspirations have gravitated back to the old ‘Let’s put American universities on a pedestal’”.

University spin-offs and start-ups “create very little local employment” and “are not anchors for local regional growth”, he added.

The focus should instead, he continued, be on nations such as Germany or South Korea, where universities have been “intrinsic” to building innovation capacity in firms, to “connecting R&D and skills, which is where innovation capability comes from”.

Success in the UK, said Professor Breznitz, will depend on “if and how [regions] become communities with their own [innovation] strategies instead of everything coming from Westminster”.

This article was written by John Morgan for the Times Higher Education.