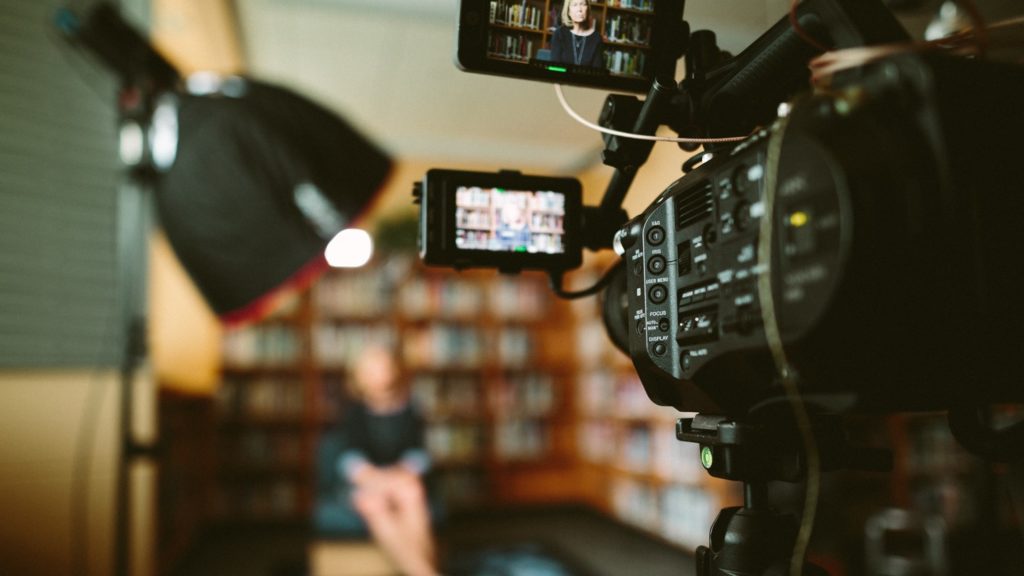 James Davies and Matt Lyons report on the importance of higher education institutions in the development of regional creative clusters and the questions that remain unanswered.

This project, in collaboration with the Creative Industries Policy & Evidence Centre, compares two UK regions with growing creative sectors and asks how can regions optimise their creative clusters.

The creative industries are an important part of the national economy

The creative industries have been a fast-growing part of the national economy, with strong export potential. In 2016, the creative industries were estimated to add almost £92bn in national GVA and grew by almost double the UK average in the period 2010-2016. The two most significant sectors (in financial terms) are IT, Games and Software (£34.7bn) followed by Film and Television (£15.3bn).

Birmingham and Cardiff were identified by NESTA as ‘Creative Challengers’; regions noted for specialization in creative industries’ sub-sectors, and characterised by high growth firms. Both cities are housed in regions that are targets for the ‘Levelling up’ agenda, which seeks to improve the economic performance of lagging regions.

The creative clusters in the two regions have similarities. Cardiff has a history of film & TV, home to BBC Wales and high-profile successes including Doctor Who, Torchwood and His Dark Materials – all produced in South-East Wales. Birmingham, of course, is known for Peaky Blinders, also housing BBC offices with plans for expansion after the breakout show. The two regions also host burgeoning creative & digital sectors. The West Midlands Combined Authority (WMCA) is home to an internationally important video game cluster around Leamington Spa, and  Cardiff Capital Region (CCR) hosts 38 video game companies mostly clustered in Cardiff. 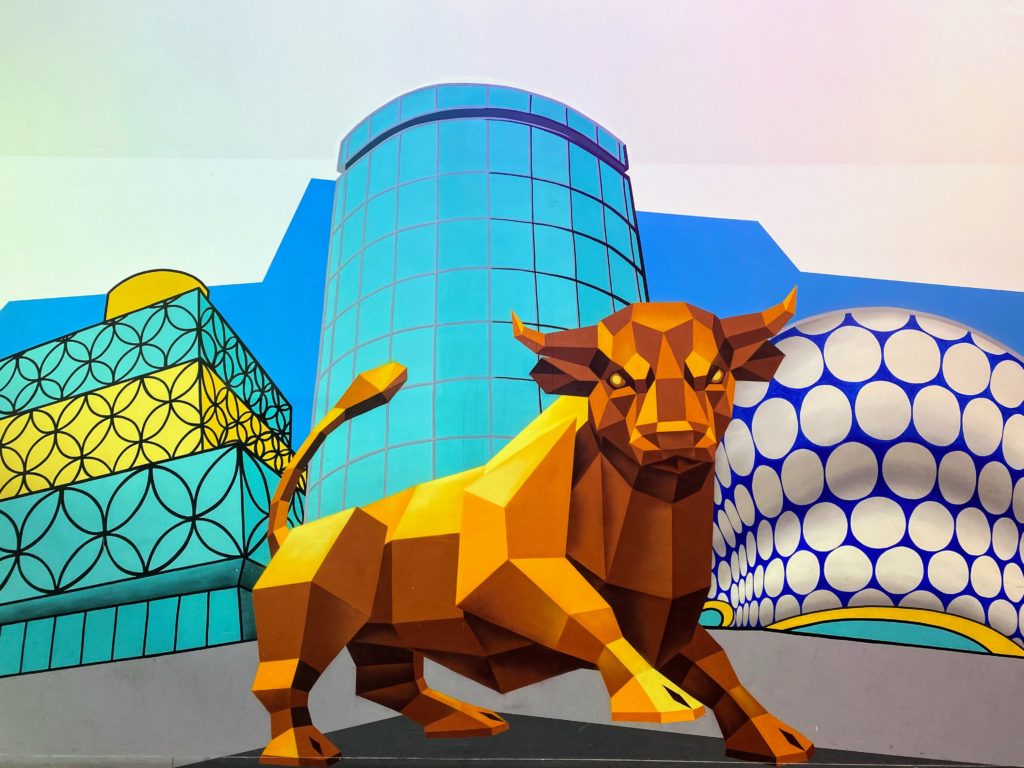 In 2022, there is an opportunity for both regions to progress beyond their industrial roots, and embrace the growing demand for ‘CreaTech’ skills across the economy. Additionally, the promise of cross-sectoral collaboration and the application of digital and creative skillsets to other local industries (aerospace, VR interventions in medical science, automotive innovation and autonomous vehicles) prompts a need to look at regional policy priorities.

Exploring the similarities and differences between the two regions, and how they both may provide better support for their creative clusters is a timely consideration. The creative industries in the UK are currently facing a triple challenge, recovering from the COVID-19 pandemic, adjusting to the UK’s exit from the EU, as well as feeling the effects of a decade of austerity, with sustained funding cuts across the sector. In 2022, the Levelling Up White Paper has placed a focus on regional policymaking, to ensure the UK is able to recover from the economic impact of COVID-19. Universities’ contribution to increased R&D is considered, but the wider civic mission of universities within their regions was largely omitted.

TV and Film, Video Games and IT are high-growth sectors with huge potential but are suffering from serious skill shortages and gaps inexperienced positions. Universities can help address these skills gaps, but face internal and external pressures that can act as a barrier to universities contributing fully to their regions. Creative industries’ relationship with Higher Education and training is also historically uneasy. Universities are expected to play so many roles within their regions, attractors of skilled people, hubs of innovation and R&D, anchor institutions to their regions and globally competitive centres of educational excellence, it is worth considering if they are being pulled in too many directions. Further Education and vocational training colleges are also able to contribute to the provision of training and may be better placed to do so. Further research is needed to explore the skills gaps threatening the creative clusters in both regions.

The levelling up agenda is big on ideas but short on funding. Concerns continue surrounding the sustainability of the level of funding for regions across the UK. There is also the question of how devolution affects the competition for funding? Devolution is offered to a variety of regions in England as part of the levelling up agenda, West Midlands included, but the CCR’s experience as part of a partially devolved nation can be of value in understanding the process of devolution to regions across the UK. More clarity on the future of UK creative policy is expected in the Creative Sector Vision due for publication in the summer of 2022. 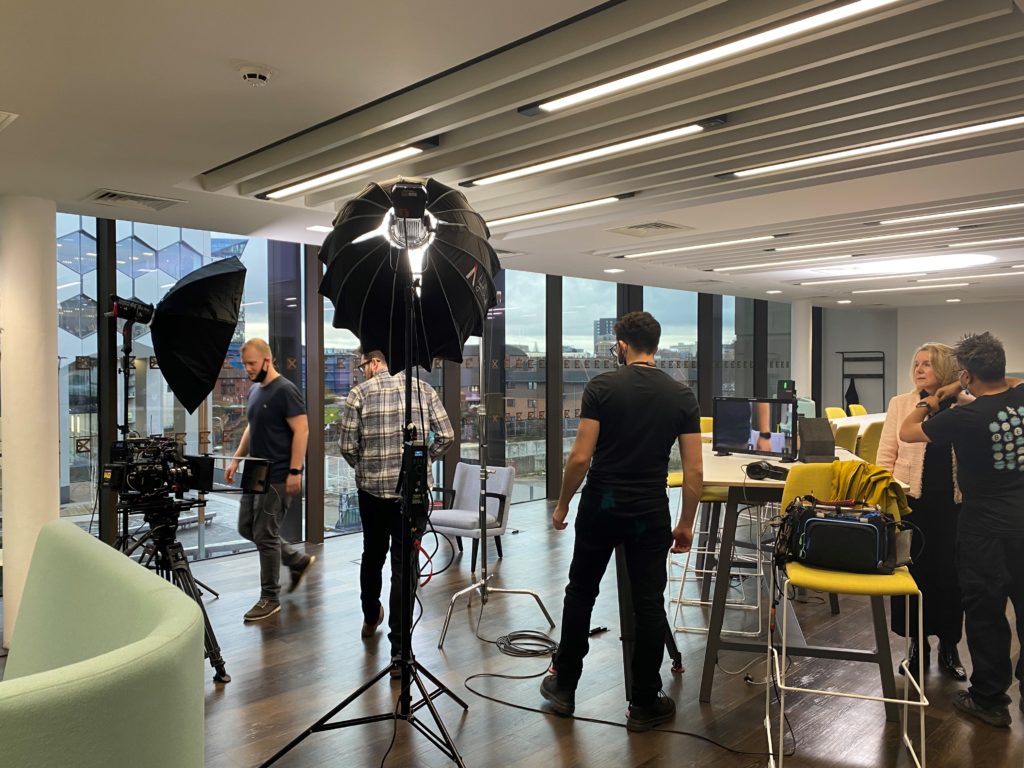 Creative employment is often freelance, short-term and frequently in small or micro-businesses, or even as supplementary work alongside a main income. making it extremely difficult to gain an accurate picture of the state of play. Can these skills gaps be mapped? More information is needed on what can be achieved through a collaboration of HE/FE and colleges and industry, to help close these gaps and ensure both the WMCA and CCR and their creative industries are adequately supported. More qualitative work is needed to better understand the drivers of talent attraction and retention, and it is vital to gain the perspectives from stakeholders across government, industry and education in both regions.

How to optimise the growth of creative clusters?

Creative sectors in the UK’s regions are embedded in an ecosystem of governance, education and industry. In order for the WMCA and CCR to offer the best possible support for their fast-growing creative industries, we need to better understand the relationships between creative workers, industry and education. Specifically:

The next phase of our research will set about answering these questions. The University of Birmingham’s collaboration with the Creative PEC will continue with the publication of a full comparative report, coming soon.

Read the first part of their report here.

Find out more about the Optimising Regional Creative Clusters project.