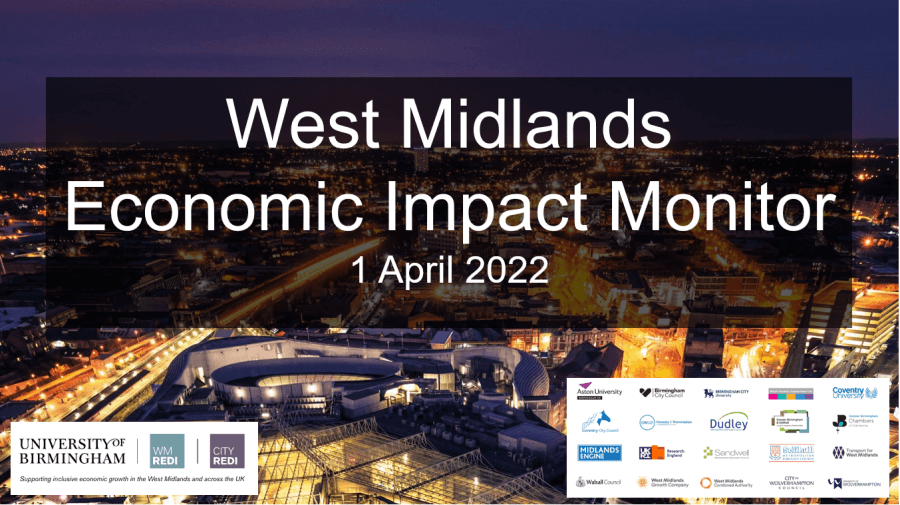 It is now two years since the beginning of the pandemic, and the Global Economy is being rocked by another severe shock. The Russian invasion of Ukraine is foremost a human tragedy and a reminder of the terrible costs of war and the immense and immeasurable consequences for those who are caught up in them. The conflict has also had major repercussions for the global economy, the recovery of which was already being buffeted by the Omicron variant, supply chain bottlenecks and rising inflation. Two weeks into the invasion, gas and oil prices had increased by a massive 250% since the end of 2021; prices have since fallen but remain well above historical averages.

The national cost of living crisis

Impact of Brexit and Covid-19

A Clean Air Zone (CAZ) is an effective way to reduce pollution, therefore, the implementation of the Birmingham Clean Air Zone in June 2021 is a firm step to tackle road-transport related air pollution in the city centre. However, many local authorities have found air pollution controls challenging to introduce due to the lack of public and political acceptance from businesses and residents.