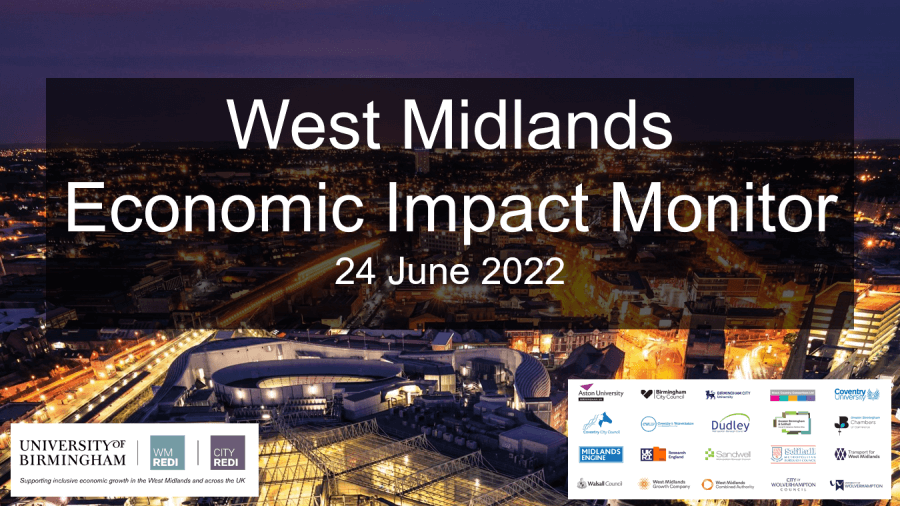 The latest Purchasing Managers Index has left confidence falling to a 19-month low, but some firms remained upbeat due to new product launches, marketing efforts and expansion plans to support output over the course of the coming year. Business optimism was generally restricted due to acute inflationary pressures, issues with transportation, a challenging economic climate, and the Russian invasion of Ukraine all reportedly dampened optimism in May 2022. This is a change for the region, which had until now remained positive in the face of the pandemic and EU Exit.