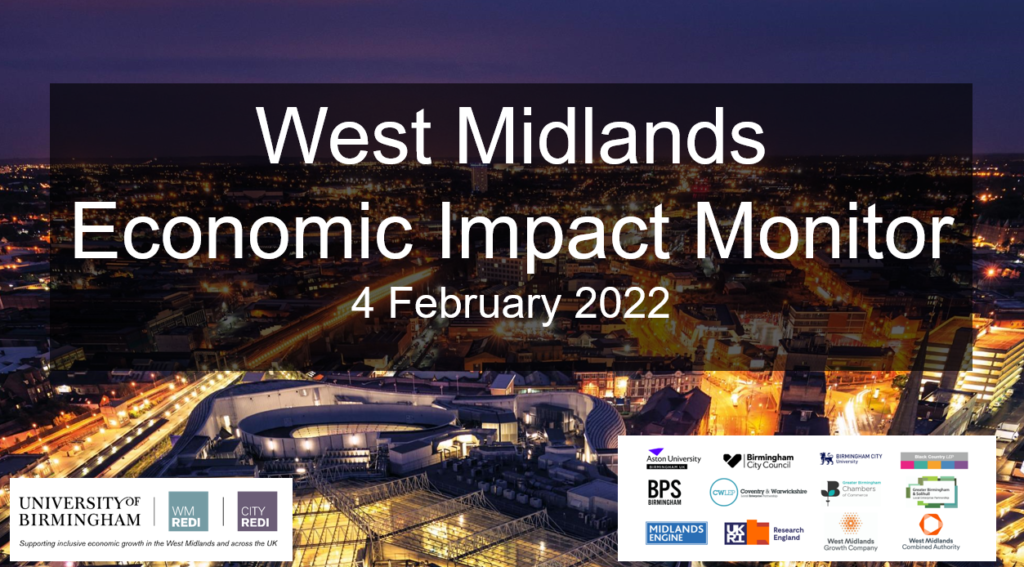 The long-awaited Levelling Up White Paper was published on 2 February, setting out 12 missions: living standards, R&D, transport infrastructure, digital connectivity, education, skills, health, well-being, pride in place, housing, crime and local leadership. Domestically, ‘partygate’ has been dominating the news agenda: on 31 January the Cabinet Office published Sue Gray’s Update Report on the ‘Investigation into Alleged Gatherings on Government Premises During Covid Restrictions’; the Metropolitan Police are investigating certain events further. Public trust in the Government has declined. Internationally, the US is sending more troops to Europe as fears continue to mount that Russia will invade Ukraine. China is facing an economic crisis as its real estate boom has ended, but in 2021 for the first time, total GDP in China surpassed that for the European Union.