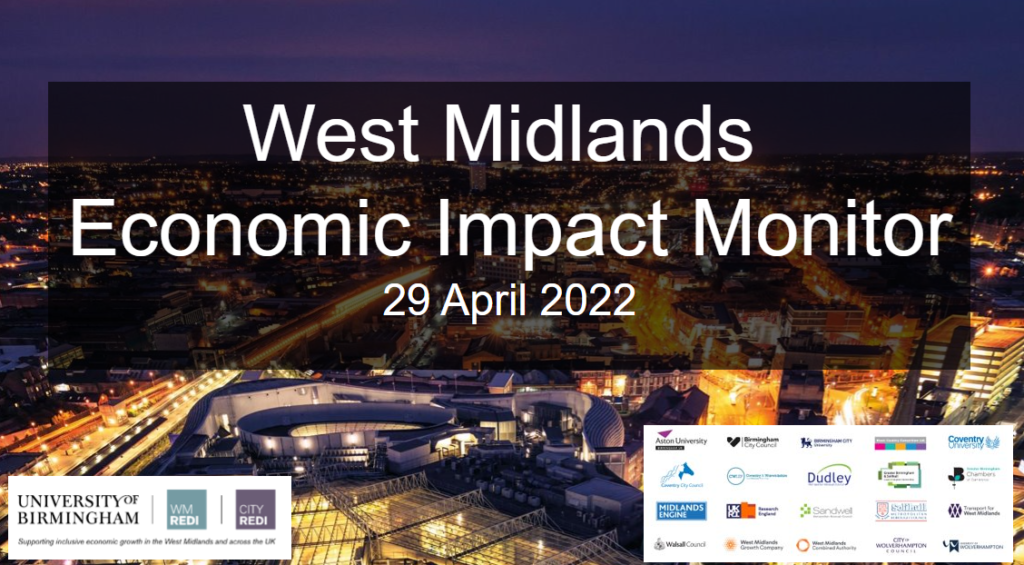 With the devastation caused by war in Ukraine continuing, Russia has halted gas exports to Poland and Bulgaria in what has been termed a strategy of ‘energy blackmail’. Many European countries are working to reduce dependence on gas from Russia. Awareness of supply pressures on certain goods, notably cooking oil, is becoming more apparent with implications for consumers, the food manufacturing sector and hospitality.

The economy and businesses

Implications of global trade, supply disruptions and the pandemic on the automotive sector