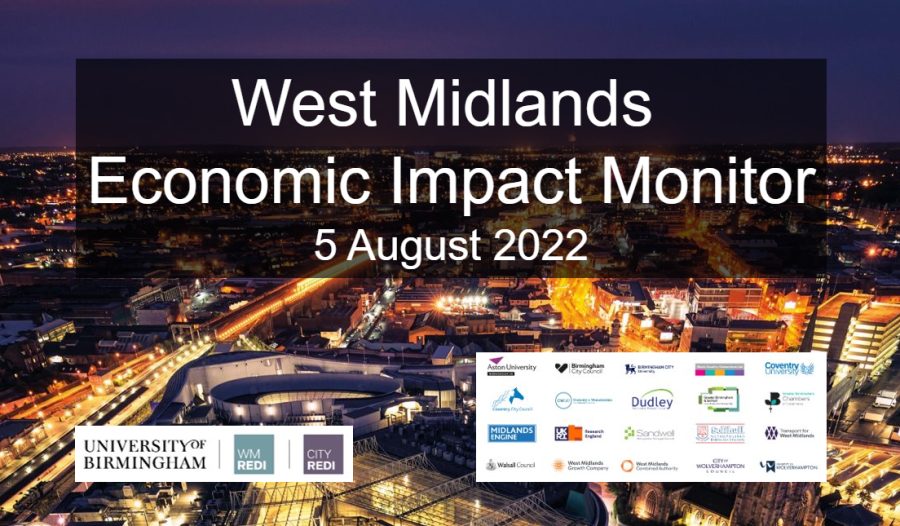 This week has seen a more pessimistic growth outlook from the IMF and rising geopolitical tensions between the USA and China over Taiwan. In sporting news, the Birmingham 2022 Commonwealth Games are underway and the England women’s football team were victorious in the Euro 2022 competition.

Tensions around Taiwan and their economic implications

Key business and economic trends in the West Midlands