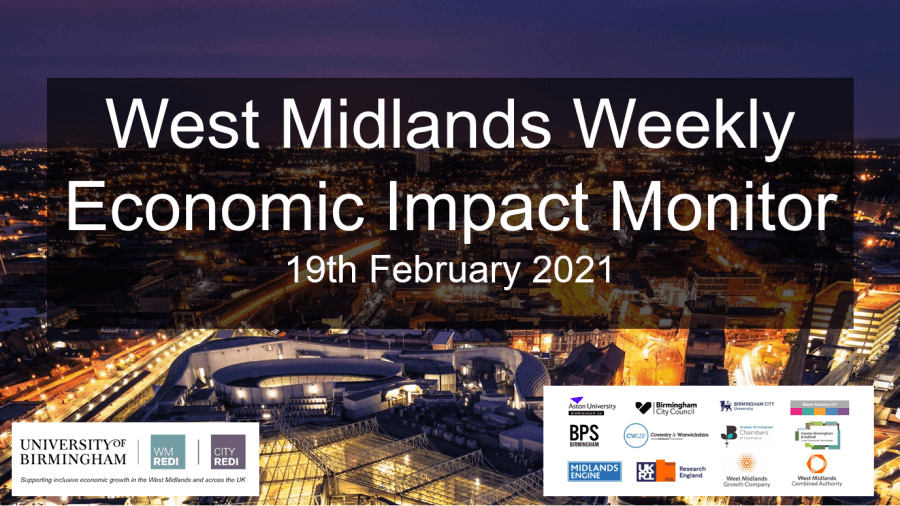 This week we continue to see the success of vaccine rollout. The Midlands has successfully provided the most 1st and 2nd doses of the vaccines out of any region in England, which is particularly important given the region has the highest reported hospital admissions. The region has recently published its Digital roadmap – research carried out by WM REDI shows that early adoption (such as 5G) has long term positive impacts and is key to growth.