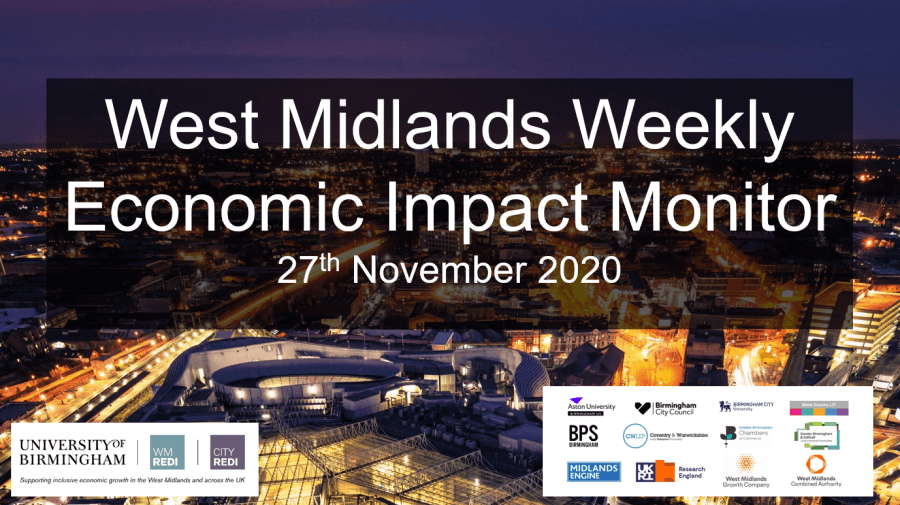 This week the Chancellor announced the Spending Review, the Office for Budget Responsibility (OBR) published its latest forecast and the Treasury has launched the new Green Book. The UK economy is expected to shrink by 11.3% this year – the largest fall in output for 300 years. Covid-19 will leave “long-term scarring” and the economy won’t return to pre-pandemic levels until Q4 of 2022. By 2025, the economy is expected to be 5% smaller than first thought in the Spring Budget earlier this year. Government borrowing will reach almost £400bn this year 19% of GDP, the largest level of borrowing in peacetime.