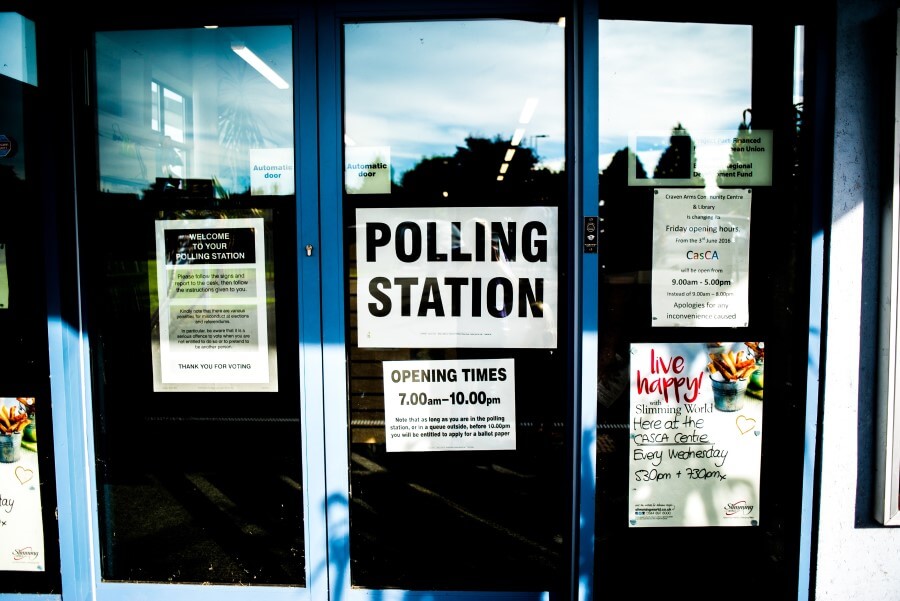 With the upcoming local elections in England, Dr Tasos Kitsos looks at the influence of distributive politics and the importance of local government to catalyse change where we live.

With the local elections coming up in (some of) England, and our recent publication (with Dr Antonios Proestakis) on distributive politics in Greece, I wanted to put down a few thoughts on the importance, status and opportunities for local government and governance.

The importance of local government

The COVID-19 pandemic highlights more than ever the importance of decentralised governance. Local authorities have much better knowledge of the particular conditions for people, societies and economies in local areas. It is not by chance that they have been instrumental in the country’s response to the pandemic and the effective distribution of economic assistance despite being cash and power strapped. Local government has shown there is still latent capacity, institutional memory, willingness and readiness to step up to the challenge of socio-economic betterment beyond fixing potholes and collecting rubbish. See for example the partnership working behind the West Midlands Weekly Economic Impact Monitor leveraging local intelligence to inform the recovery of the region.

This capacity and willingness to contribute is normally stifled by multi-scale politics. Politics that create confusing administrative layers and boundaries (see this very useful blog by Dr Charlotte Hoole) and that centralise resources and decision-making at inefficient geographical levels. This centralisation renders the distribution of resources to local government a fertile ground for the political manipulation of funding allocations.

In a study on Greece, Dr Antonios Proestakis and I (2021) look at the role of political alignment between mayors and central government in the allocation of local government grants. Between 2003 and 2010, we find that when politically aligned, local authorities receive an extra €1.3m in government grants before national elections and an extra €0.6m in grants before local elections. This, coupled with the fact that more than 60% of local authority financing comes from intergovernmental grants suggests that the capacity of local authorities significantly depends on the politics between different government levels.

Now you would be excused to think this is limited to countries that rank low in the World Governance Indicators (Kaufmann et al., 2013) but this is not true. Electoral interference in the distribution of public resources among government levels is widespread both in terms of where it happens (Luca, 2018, Solé-Ollé and Sorribas-Navarro, 2008, Livert and Gainza, 2018, Bracco et al., 2015, Rodríguez-Pose et al., 2016b) and in terms of how (Dalle Nogare and Kauder, 2017, Carozzi and Repetto, 2016, Rodríguez-Pose et al., 2016a, Pinar et al., 2021). More worryingly, these influences appear in the UK, with the Towns Fund being the most recent vehicle of pork barrelling (Hanretty, 2021).

This dependency of centrally allocated funds is a missed opportunity across three aspects:

What can we do?

Our responsibility on May 6 is to vote. To show that we care and place importance on local governance to catalyse change. Elected officials should take this as a mandate to ask for more responsibilities and powers and central governments should really see this as optimising efficiency rather than political bargaining.

This blog has been re-posted from Medium.