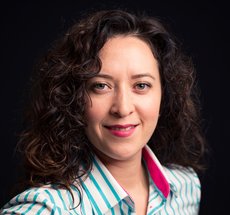 I joined City-REDI, University of Birmingham as Research Fellow in February 2019. I studied my a BSc (Hons) in International Relations (2007-2011) in the National Autonomous University of Mexico. My dissertation was aimed to explore the International experience of the use of the bicycle to reduce CO2 emissions and how developing countries could access to international funding to implement cycling as a part of the transport system. Following that, I decided to pursue a Masters Degree so I came to the United Kingdom to do an MSc in Sustainability in Transport (2012-2013) in the Institute for Transport Studies (ITS) in Leeds where I enhanced my knowledge about the links between transport and climate change, environment and economic development. I am still greatly interested in the role of the use of bicycle and the obstacles and challenges that cities face to increase the use of bicycle, my dissertation explored the conflicts between pedestrians and cyclists in shared space using video footage.

After my MSc, I had the opportunity to undertake a PhD at the same institute. The main focus of my PhD research related to the study of the factors that influence individuals’ travel choices and particularly focusing on the strategies to make travel choices more sustainable. To do this, I created a survey based on the Theory of Planned Behaviour, Social Comparison Theory and the Material Possessions Model, to understand the role of social and psychological factors influencing peoples’ intention to commute by bicycle. Additionally, I included in my survey a questionnaire developed to segment the population according to their attitudes towards transport to identify the existing segments in Mexico City and which segments were more willing to change their behaviour towards cycling. 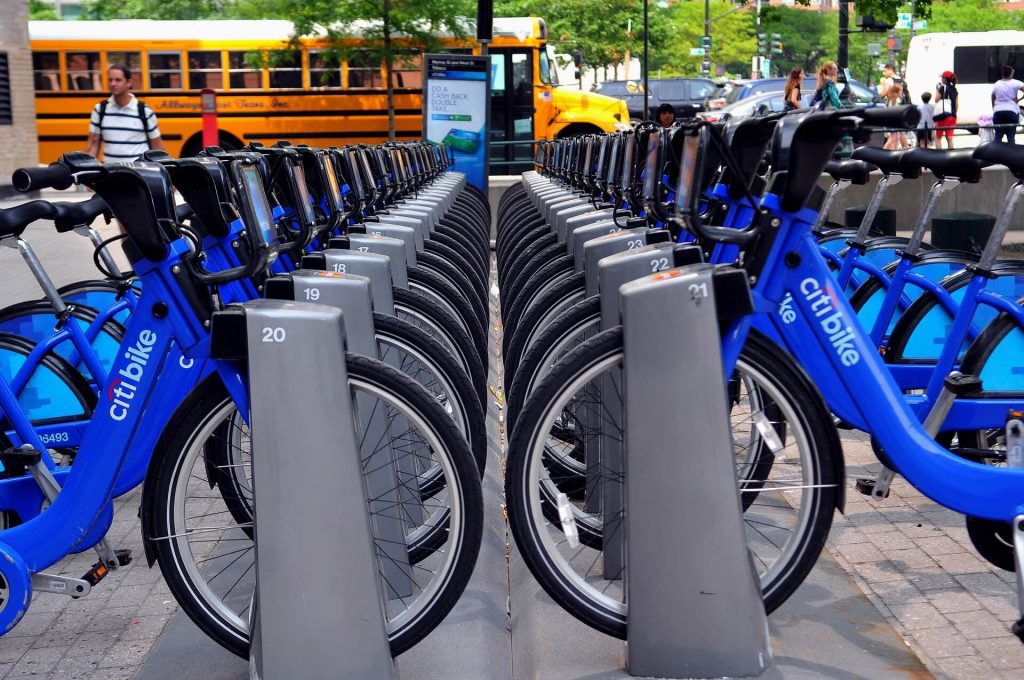 In the course of my PhD, I have always shown initiative by taking part in different volunteer and paid work. For instance, I was Leader Assistant for a trip to Europe organized annually for the Master Students and I was also a PhD Representative in my School. In the academic field, I worked as teaching assistant in the School of Geography for the undergraduate module “Inside European Cities” and in the ITS for the graduate modules “Computer Skills QGIS Course” and “Transport Planning and Policy”.

During my last year as a PhD student, I worked part-time as Research Assistant for the Empower Project EU as part of the team from the ITS assisting in the research of the behavioural responses to novel positive incentives designed to encourage reducing car use. This was a very exciting opportunity that allowed me to demonstrate an understanding of sustainable travel behaviour and knowledge of sociological and psychological theories to explain people’s behaviour.

My responsibilities included assisting with the preparation of a multinational survey, ability to conduct literature and evidence reviews, advance knowledge of methods for data collection and analysis, management and administration of research projects and initiative to disseminate research findings to academic and non-academic audiences.

After Graduating from my PhD (2014-2017), I worked as Graduate Consultant for a Transport Consultancy where I had the opportunity to contribute to diverse projects and also extracurricular activities such as being a member of the Green Team. I was involved in the review of the traffic impact (trip generation, trip distribution and trip assignment) of diverse Planning Applications (Outlined, pre-applications, Environmental Scope, etc.) as well as the traffic impact from larger projects such as the HS2 Phase 2b. I  was also involved in projects for the Social Marketing Research team, where I contributed in a Traffic Demand Management project, supporting the team with the analysis of parking utilisation by mapping the utilisation rates and contributing to the report of findings. I also contributed with the statistical analysis of a Public Consultations to inform policymakers on new schemes aimed to reduce traffic.

At City-REDI as Research Fellow, I want to use my knowledge of transport and travel behaviour to contribute to the existing and new projects by highlighting the role of transport in creating economic growth and also by bringing awareness of the importance of access to public transport and active transport to reduce social inequality.

This blog was written by Dr Magda Cepeda Zorrilla, Research Fellow at City-REDI.