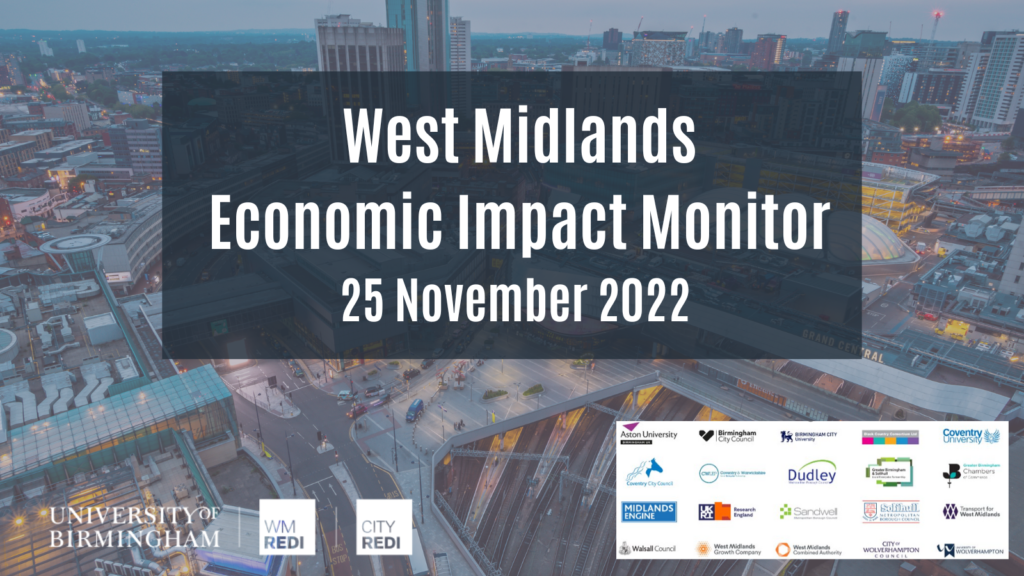 This fortnight we saw another budget announcement, which has highlighted the global and national economic situation post pandemic and makes it difficult to read, we have a full summary of activities and an assessment of some of the implications for the region. PMI is reflecting the low current business confidence, as energy prices rise, and availability of skills gets tighter. OECD is projecting that the global economy will grow below the outcomes expected before the war – at a modest 3.1% this year, before slowing to 2.2% in 2023 and recovering moderately to a still sub-par 2.7% pace in 2024