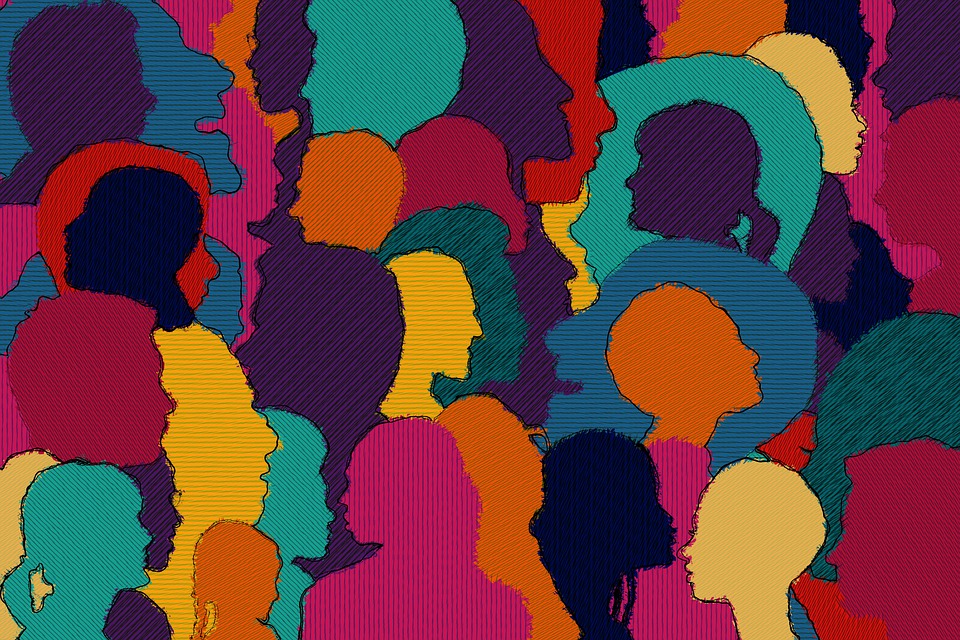 Tomorrow’s World Day for Cultural Diversity for Dialogue and Development (21 May) was adopted by the UN as an opportunity to celebrate cultural diversity and amplify cultures’ contribution to sustainable development. Beyond this, the UN has also highlighted the link between culture and violent conflict, stating that “bridging the gap between cultures is urgent and necessary for peace, stability and development”. Despite this emphasis, research on peace agreements has tended to focus on elements such as power-sharing arrangements, peacekeeping, disarmament and, more recently, transitional justice, while largely overlooking the role of culture in peacebuilding.

The UN states that “three-quarters of the world’s major conflicts have a cultural dimension” and there are numerous examples of this connection. Demands for language rights and other forms of cultural expression have contributed to violent conflict in Northern Ireland, North Macedonia and Mexico, to name just a few.

Given the lack of research in this area, we sought to investigate how peace agreements can encourage, nurture, and harness cultural policies to promote peace. Our research suggests that cultural reforms can play a key role in sustainable conflict resolution and challenges the current thinking on the design of peace accords.

The impact of cultural reforms

We defined cultural institutions as those that engage in the protection, reproduction, or dissemination of aspects of culture including education, symbols, the media, museums, cultural activities, sport, and cultural associations. Despite being overlooked in the research, we found that cultural reforms have a similar prevalence to power-sharing provisions, both of which were included in 41% of the agreements studied. This confirms that many peace processes have an important cultural dimension.

In our dataset, we identified two types of cultural reform. Historically, there has been a preference for integrationist reforms that attempt to transcend and minimise cultural differences, with many international organisations and donors favouring this approach. In contrast, accommodationist cultural reforms ensure that each group has the public space necessary to express its identity. Accommodationist reforms are more rarely included in peace accords.

Our findings challenge existing ideas that encourage integrationist approaches to post-conflict cultural policies. In our study, accommodationist reforms were significantly correlated with lower levels of post-agreement violence in both the short and medium term. In contrast, integrationist reforms had a negative impact, particularly for separatist conflicts. In other words, accommodationist cultural reforms appear to have a marked beneficial short- and medium-term impact on peace processes.

Why can we expect accommodationist cultural reforms to help reduce violence after peace accords? Previous research has suggested that accommodationist reforms can enable commitment to peace accords by reassuring conflict parties of their future status in a state. However, we found that this type of reform also has a reputational effect, helping to strengthen the status of negotiating leaders and thereby ensuring group cohesion and compliance with the peace agreement. In contrast, integrationist reforms may weaken the reputation of negotiating leaders, which can result in group fragmentation and challenges to the peace process.

Our case study of the 1998 Good Friday Agreement demonstrates the importance of accommodationist reforms for conflicts with a separatist dimension. We found that language rights became a key point of contention during the agreement negotiations, with Irish language rights considered essential by Nationalists, and Unionists’ last-minute pressures for equal recognition for Ulster-Scots. The Good Friday Agreement included provisions to protect both languages, which were further entrenched in the 2006 St Andrews agreement and subsequent accords. We found that, in the last decades, Nationalist leaders (particularly from Sinn Fein) have continued to tie their reputation to Irish language provisions. Similarly, Unionist parties insisted on funding and support for Ulster-Scots, despite only 0.9% of the population claiming to be able to speak, read, write, and understand it in the 2011 census.

Despite their beneficial short-term impact in strengthening the reputation of negotiating leaders, recent events in Northern Ireland suggest that accommodationist cultural reforms may have a mobilisation effect in the very long term. In separatist conflicts, they may catalyse future confrontations due to the ties between leaders’ reputations and specific cultural provisions. In Northern Ireland, this can be seen in violent protests over the flying of the union jack and the continued dispute over Irish language rights.

Cultural reforms also have a role in ending governmental conflicts. For example, the Zapatista National Liberation Army (EZLN) staged an uprising in Chiapas, Mexico, in 1994. The EZLN signed the San Andrés Accords in 1996, committing to plurality, coexistence, and respect of difference. The agreement included specific provisions for the equal status of indigenous languages and funding for indigenous language education in some regions. The EZLN leadership tied their reputation to the implementation of the accords, which would recognise the cultural autonomy of indigenous communities. In doing so they gained widespread support domestically and internationally, which furthered their reputation in the face of government intransigence. By remaining committed to the cultural provisions of the San Andrés Accords that the government failed to implement, the EZLN leadership became a recognised symbol of resistance, allowing them to sustain their movement without resorting to violence. In doing so, they put pressure on successive governments, with President López Obrador finally committing to respect the San Andrés Accords in 2018.

Our research demonstrates that the significance of diverse cultural expression should not be overlooked during peace negotiations. The UN is right in reminding us that bridging the gap between cultures is urgent and necessary for peace, stability and development. We suggest that mediators and negotiators should consider how cultural reforms can be designed to support peace negotiations in all civil wars.