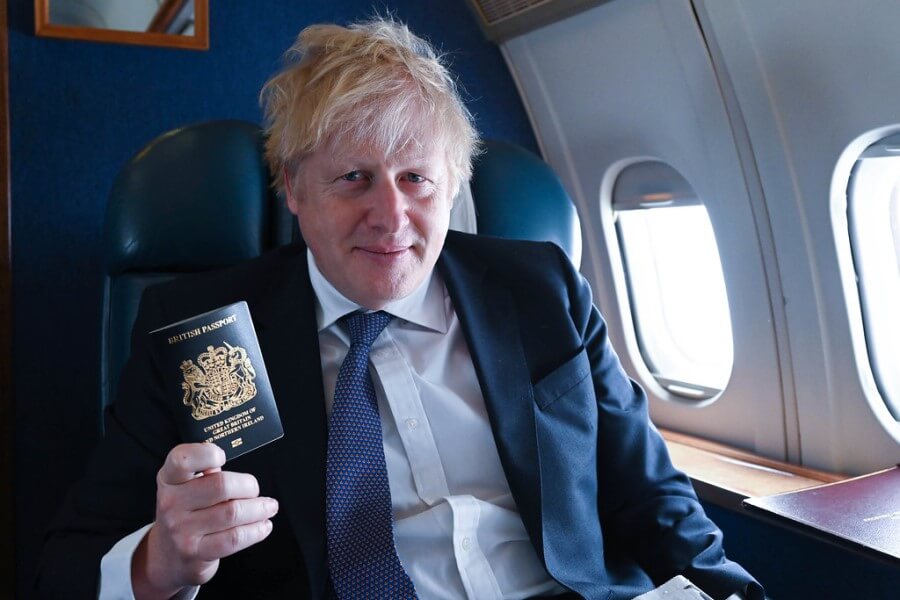 On 29th March 2017, article 50 was triggered and the UK began the process of leaving the EU. To mark the day, Hannes Read looks at the impact Brexit has had on the West Midlands.

The 29th March 2022 marks five years to the day since Article 50 was formally triggered; beginning the process for the United Kingdom to leave the European Union. This blog pulls together the wealth of research of City-REDI on Brexit to outline that over the last five years: the dual shock of Brexit and Covid has negatively impacted the important sectors in the West Midlands economy; and there is some evidence of an increased policy focus on the regional dimension of regional development, albeit with smaller resources than previously. There are still opportunities to support regional economic development in the future by setting strong employment laws; redefining procurement and state aid rules; and committing to long term funding and institutional capacity.

International Trade in the West Midlands and Brexit

Brexit was also touted as an opportunity for the UK to expand its trade networks to other countries across the world, flying under the flag of ‘Global Britain’. Yet it has been difficult to attribute the impact of Brexit compared to Covid-19, due to both Covid and Brexit simultaneously impacting on trade and supply chains, labour supply, and inflation.

In 2019, Raquel Ortega-Argilés, City-REDI and Professor Phillip McCann outlined that Brexit poses direct challenges that relate to sub-national, regional and urban issues in their paper for the UK in a Changing Europe. The research highlighted that the UK regions which are most dependent on EU markets are also those which are also most exposed and vulnerable to these risks. Manufacturing is of significant importance across the UK and contributes towards 15-22% of the economy and 18-27% of employment in the UK. Manufacturing is particularly important for the West Midlands and the Brexit-related exposure calculated in terms of local GDP are 25.5% for Primary Industries, 32.3% for Manufacturing. Analysis from Matt Lyons and Raquel Ortega-Argiles shows that the combined impact of Brexit and Covid-19, termed the “2020 shock”, on the West Midlands automotive sector has seen 61,211 jobs lost in the Midlands. In output terms, the shock sees output fall by £11 billion in the Midlands. In the five years since the process to leave the EU formally began, the combined effect of Brexit and Covid has led to a fall in employment in the important sectors in the region. 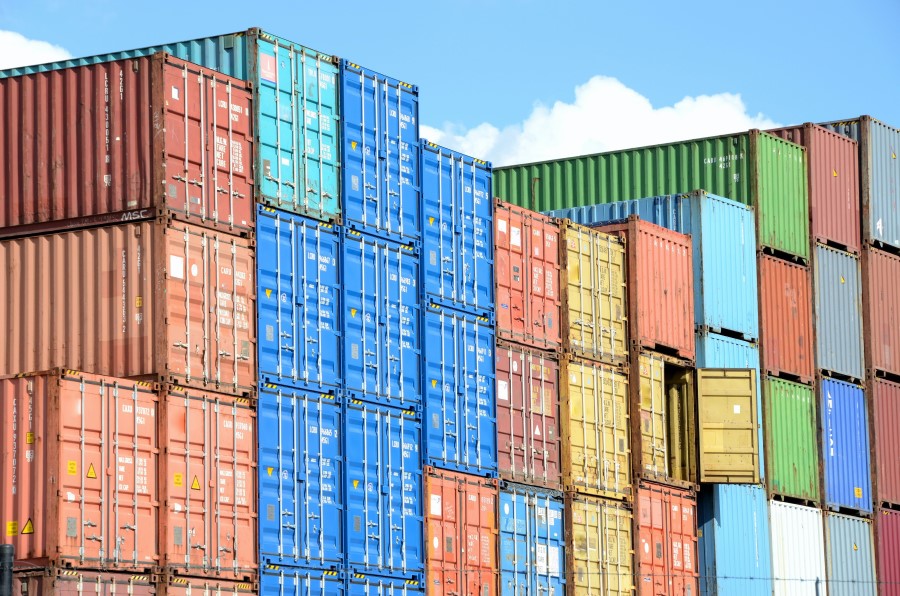 The West Midlands as a whole is more exposed the Brexit and Covid than the UK average. This is partly due to 55% of the West Midlands’ £934m exports in manufacturing services and 62% of its £177m exports in Wholesale and Motor Trades’ services head for the EU. This inability to adjust to economic shocks is a characteristic of many of the UK’s economically weaker regions, with lower levels of diversity, skills and connectivity, including regions that voted to leave the EU such as the UK’s non-core regions in the Midlands. City-REDI / WMREDI will build on our previous research to continue to monitor and evaluate the impacts to trade for the West Midlands after leaving the EU, over the medium- to long-term, compared to prior to the EU referendum.

Reducing Inequalities in the West Midlands and Brexit

The campaign to leave the EU was built on the premise that, amongst other things, UK policy should focus more on reducing the inequalities that exist in the UK than supporting regional development elsewhere. However, any trends relating to this are yet to appear in the data since, in the five years since the triggering of Article 50, the UK has only formally been outside the EU for 15 months. Instead, this section will outline the direction of travel in policy approaches. The vision for the West Midlands post-Brexit does provide greater devolution, despite its patchwork application across the country, but with a smaller funding pot available for regional and social development than under EU schemes. 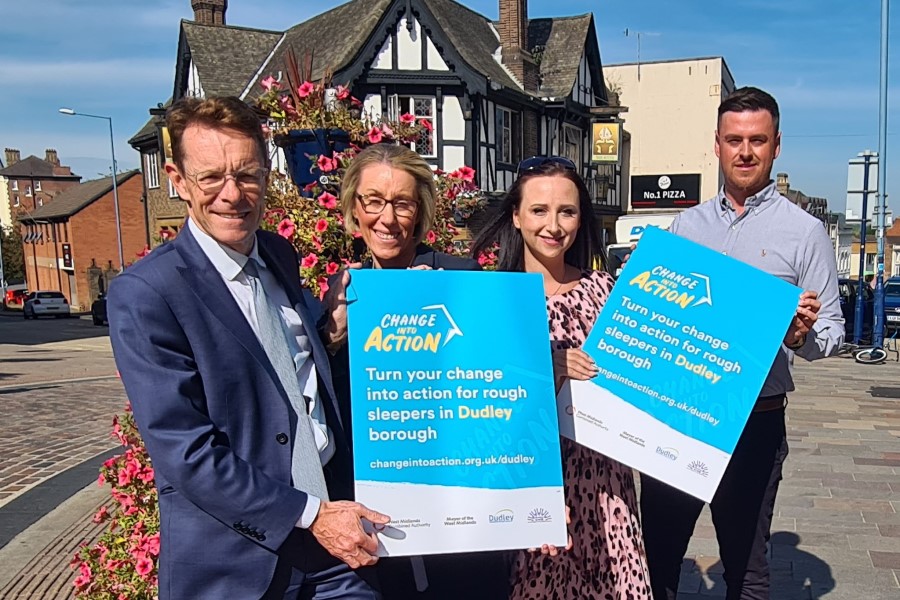 Devolution has been termed the ‘golden thread’ of Brexit for offering the potential for local places to have more say over how they grow, though the form that this takes will be critical to achieving this ambition. The re-domestication and re-politicisation of regional policy have been apparent. The 2019 general election did focus on addressing inequalities alongside Brexit, leading to the publishing of the “Levelling Up” White Paper. Yet, the approach to devolution across the UK proposed in the Levelling Up White Paper is still uneven and patchwork. Despite offering every part of England “that wants a devolution deal” that opportunity and the report being tagged under devolution on the UK Government website, the depth and scale of devolution is limited. However, the Levelling Up White Paper does outline how the West Midlands Combined Authority is to have greater powers over multiple policy domains; including the Shared Prosperity Fund as the successor to the European Regional Development Fund and European Social Fund. But these new funding pots, such as the Shared Prosperity Fund and the Turing Scheme, may be smaller than their EU equivalents and not as comprehensive; and as such less impactful on addressing regional and social inequalities in the UK.

There are tools available for UK regional economic development policy to support domestic businesses in light of leaving the EU and its legislative framework. Reorientating state aid and procurement rules around Community Wealth Building principles can embed SMEs into local supply chains, and support the generative flow of income around the West Midlands. The Community Wealth Building work of the Birmingham Anchor Network and in Sandwell uses this approach. Community Wealth Building focuses on the strategic strengths of an area, through smart specialisation, to embed place-based anchor institutions supports aims that address poverty and achieve net-zero carbon footprint. The importance of protecting and strengthening workers’ rights and supporting the foundational economy is particularly strong in light of the firing and rehiring of 800 staff at P&O Ferries.

The break from the seven-year EU funding cycles re-emphasises the importance of long-term funding strategies. Research from CIPFA and City-REDI in addressing regional inequalities shows the importance of long-term funding. Effective industrial strategy should be a long-term strategy that works over decades rather than years. There is an increased importance that future policy should evolve slowly building on a strong supportive foundation and should be evaluated over decades rather than determined by short-term election cycles.